Hogging advertising could be ‘deadly’ for the government 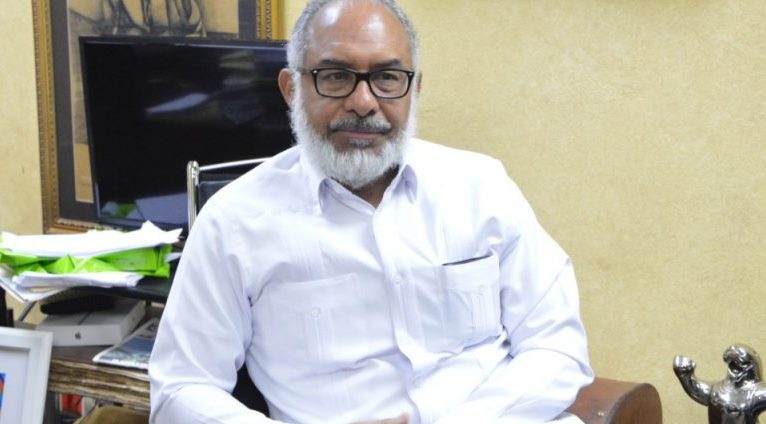 Santo Domingo.- Dominican Society of Newspapers president, Persio Maldonado, on Sun. warned President Luis Abinader that the concentration of institutional advertising in the National Palace could be “deadly” for his government.

The also editor-in-chief of El Nuevo Diario, recalled that in the government of former president Salvador Jorge Blanco, the same action was carried out to concentrate advertising at 100 percent and this made him end very badly in his relationship with the press and the media.

Maldonado said that in countries where there has been such a massive concentration of advertising such as Mexico, El Salvador and Nicaragua, it has been deadly for governments, in addition to being an anti-democratic media.

“If the government of President Luis Abinader, applies that measure reported by some ministries, it would be a super negative experience, because putting a volume of that magnitude in the hands of a single person would go against their transparency approaches since it could to lend themselves to extortion and to limitation of freedom of the press and expression,” he said.

“The government has a duty to have transparency in its advertising guidelines, it is ideal, but not to centralize,” Maldonado said.

“The government of Luis Abinader is the result of a collective need for transparency and citizen participation, therefore each action must be linked to this principle that gave rise to it.”

Maldonado also called on President Luis Abinader to maintain close contact with the press since this is the sustenance of democracy and not to imitate the actions of the past government of President Danilo Medina, where the press did not have access to the actions that were developed since the presidency, but was only limited to delivering public relations notes.

The veteran journalist indicated that during the government of President Danilo Medina, freedom of the press was at stake, due to the lack of access to public events attended by the president and the absence of his statements on the most important issues in the country, as well as surprise visits which could never be verified as being true and having an effect on the population, since the president never allowed access to the media.