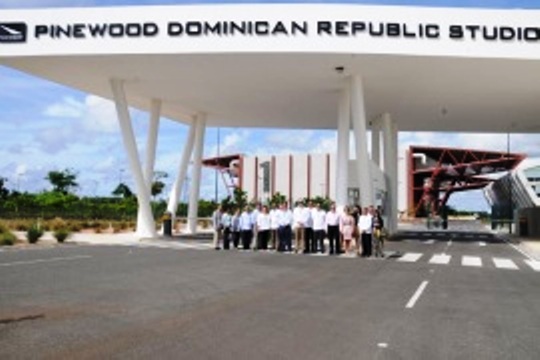 Santo Domingo.- (Update) Local media published conflicting reports over the incident –whether National Police or Antinarcotics (DNCD)- are to blame for the apparent confusion.

FILE. Several American filmmakers who are shooting the film “Geechee” in the Dominican Republic left the country after an undercover patrol of the National Drug Control Directorate (DNCD) fired at them while they were in the area of Juan Dolio looking for locations.

The incident occurred on the Geechee set of AGC Studios in the DR when an unidentified foreign crew member was shot at several times but only slightly injured and has now left the hospital and was taken home. No one else was seriously injured, according to the trade publication Deadline.

It reports citing a source that the incident took place Wed., Sept. 2. “In what appears to have been a case of mistaken identity, undercover local drug enforcement officers chased and then opened fire on a group of cars containing the film crew at a staging site near Lantica Pinewood Dominican Republic Studios.”