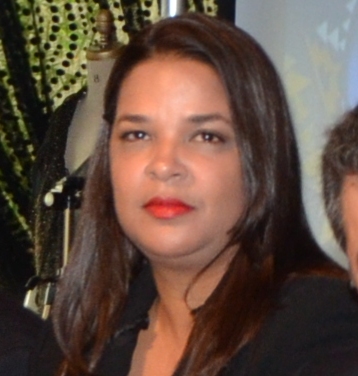 Santo Domingo.- Cinema agency (DGCINE) director Yvette Marichal on Tue. said she regrets the incident night of September 2 in which Drug Control agents fired at members of the production team of the film “Greechee” being shot in the Lantica Media studios in Juan Dolio (east).

In a brief statement, the regulatory entity of the country’s film industry said they expect that the incident will be clarified by the corresponding authorities.

DGCINE responds to the complaint made by the film’s production, whose members left the country and have denounced the action in international media, which is damaging the image of the country and its film industry.

“We deeply regret the incident that occurred in the development of the film production” Geechee.” Currently, the incident is under investigation by the DNCD authorities and it would be untimely to comment on it until such investigation has concluded.”