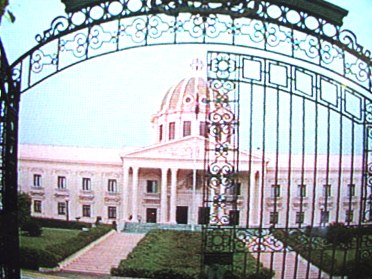 Santo Domingo.- After taking office only six years since founded, the Modern Revolutionary Party (PRM) faces a thorny internal situation: all leaders claim they deserve a post in the administration.

But the government pie only provides for a little more than 620,000 jobs, far below the 2.1 million votes that the PRM obtained in the election of last July 5.

The situation is further complicated by President Luis Abinader’s willingness to eliminate unnecessary institutions or those with duplication of functions to optimize resources and use them in needy areas.

He also prohibited massive dismissals of govt. workers as a measure against unemployment, caused by the COVID-19 crisis.

Another of the struggles in the government is that each official wants to give priority to their sympathizers in the distribution of positions, which has caused fissures within the party.