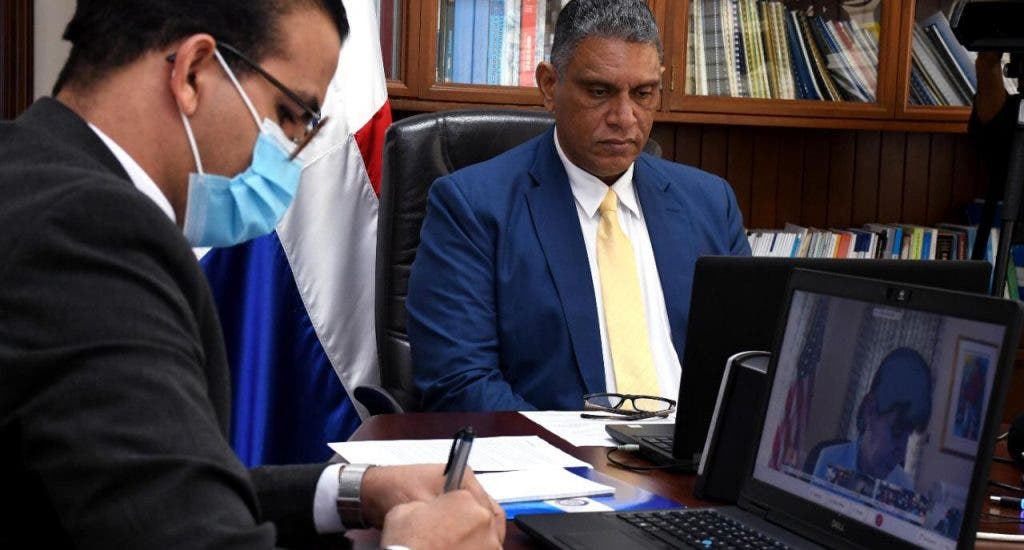 Santo Domingo.- The United States government on Tuesday announced its support and collaboration to the Interior and Police Ministry, to enact the Citizen Security plan, which seeks to reduce insecurity and crime in the country.

The announcement was made by Robin S. Bernstein, US ambassador to the Dominican Republic, in a virtual meeting with Interior and Police Minister, Jesús Vásquez.

Bernstein also praised the steps taken by the new official in the creation of the Local Security, Citizenship and Gender Tables.

Vasquez said citizen security is a critical issue for both nations, and extremely important for his country, due to the large number of Americans who visit the Dominican Republic, and the around 250,000 Americans who live and work here.