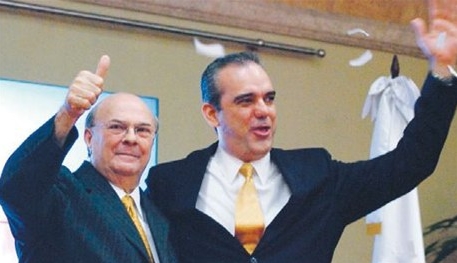 Santo Domingo.- President Luis Abinader addressed the country Wed. night, when in addition to highlighting his main measures, reiterated that no act of corruption will go unpunished during his term.

In a brief speech, the head of state said that parallel structures, superfluous bodies, have been eliminated and that they are conducting a survey of the entire government structure to see where taxpayer money was being wasted. “Rest assured, no one will go unpunished if they have misappropriated the people’s money.”

He said to carry that out, he has appointed an independent Justice Ministry, “whose attorney must act with autonomy and only guided by the Constitution and the laws of the Republic.”