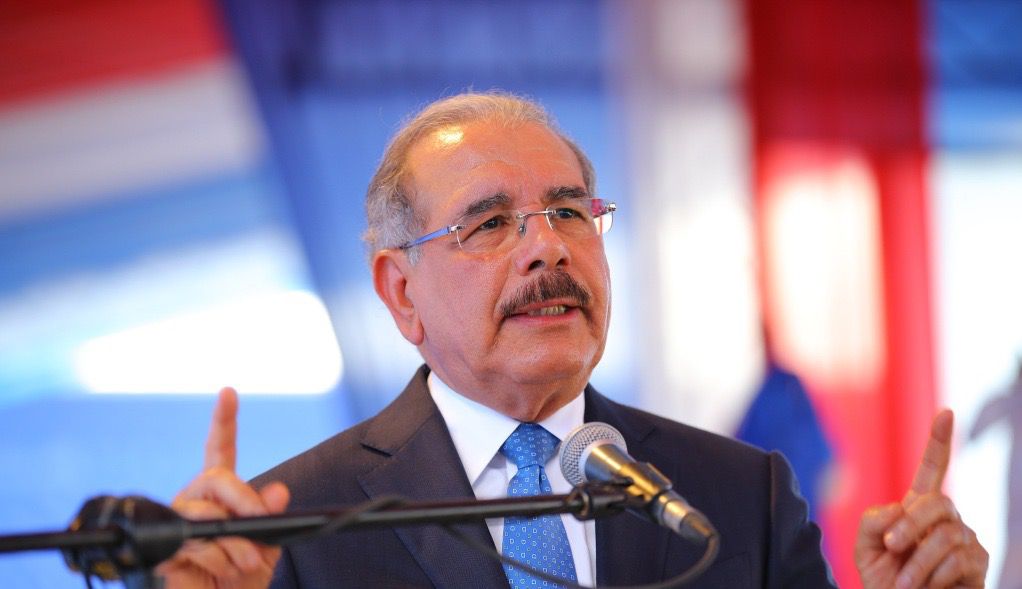 In the audio that was leaked of former president Danilo Medina speaking to the legislators of the Dominican Liberation Party in a private meeting, the president admits that in a family, there could be up to four people from that family working in the government. Also, the members of that political organization did not act if there was no money involved.

Medina affirmed that the most expensive campaign in the country’s history was carried out by the Dominican Liberation Party (PLD) in the last elections.

“You could not bear the pressure received to find money to carry out your campaign, because the comrades did not want to move, but there was logistics. That is why this campaign was the most expensive in the history of the country,” said the ex-president in a leaked audio yesterday of the meeting held by the PLD.

In the recording, which took place in a meeting with the legislators of that organization, the ex-president can be heard saying that a party that fell under these conditions did not deserve to remain in power.

He affirmed that the good thing about this is that it took PLD members out of their comfort zone and that many who earned 80 and 90 thousand pesos, “now when they go to the private sector they will see what their true value is in the labor market in the Dominican Republic.”

“All these things happened because we settled into power,” said Medina, who argued that 16 consecutive years in government is a long time, which made them undesirable people for the population, who observed from afar.

“You believe that the population does not know when in a family, there are five working, and the neighbor next door cannot get a job?” Medina explained.

He pointed out that the population paid this in the last elections, for which he called on his colleagues to sort out and shake up the party.

He said that this entity should review why having made “the best government in the history of the Dominican Republic,” people did not want to go to vote for them.

Medina indicated that the blame should not be placed on the Political Committee and officials, but should all be reviewed.