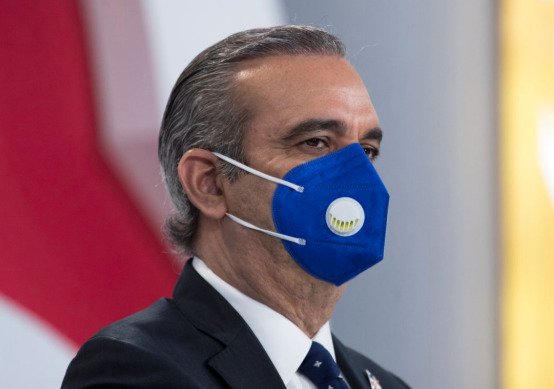 The President of the Republic, Luis Abinader, will visit the province of Samaná next Monday.

During his visit, the president will inaugurate the sewer system in the municipality of Las Terrenas, hold meetings with personalities, local authorities, and tourism entrepreneurs, among other activities.

This would be the fifth visit to the interior by President Abinader since he took office on August 16. Before he was in Pedernales, Montecristi, Miches, and Santiago, in the latter city, he completed an itinerary last weekend.

“With the visit to Samaná, and in particular to Las Terrenas, the President of the Republic makes his interest in the tourism sector clear in the recovery of the economy and the jobs lost due to the health crisis,” it was said in a press note.