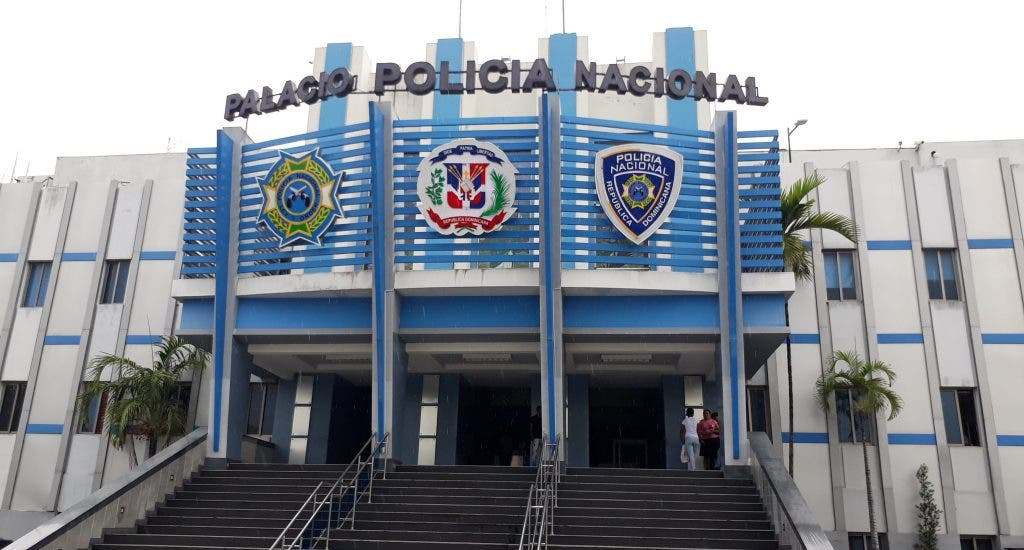 For the Minister of the Interior and Police (MIP), Jesús (Chu) Vásquez, citizen security constitutes one of the main challenges that must be faced today in the Dominican Republic.

For this reason, the minister has visited different parts of the country during his first 30 days in office to present the Citizen Security Plan that seeks to face the scourge of insecurity and promote peaceful coexistence in the demarcations.

“In each municipality, we order to design a policy jointly with the police, with various institutions and sectors of society so that in each municipality we have an efficient way of how we are going to fight crime and delinquency,” said the minister.

He said that their purpose is to properly install 50 percent of the Local Board of Citizen Security and Gender, during the rest of 2020.

According to decree 121-13, the National Board and the Local Boards of Security, Citizenship and Gender, as spaces for dialogue, have the fundamental mission of promoting and managing the execution of public policies and programs on prevention of violence and crime, that in turn promote peaceful coexistence among residents of the communities defined in their work plans.

Ask for support from the sectors

Faced with the state of emergency that the country is going through, due to the COVID-19 pandemic, Jesús (Chu) Vásquez stated that all sectors should join forces in the direction of complying with the measures implemented by the health authorities to stop the spread of the virus, on all in the most vulnerable sectors.

Throw 300 policemen into the streets

For his part, the director of the National Police, General Edward Sánchez González, reported that more than 300 new agents were integrated into the preventive patrol in different parts of Greater Santo Domingo, in order to combat public insecurity.

Sánchez indicated that complaints about crimes and crimes have decreased in the Santo Domingo province with the reinforcement of these agents and more than 60 vehicles for patrolling.

The director of the institution of order commented that since President Luis Abinader took office, he has been focused on citizen security.

“The citizen security plan will be continuous, a goal of the institution and a goal of the superior of the Government. We need to continue strengthening, that people trust the police and we will be doing everything possible so that public order is maintained,” he said.

In another order, he reported that around 200 policemen were replaced in the La Victoria penitentiary while indicating that these changes will be constantly as part of the preventive policy of crimes in jail.

The Minister of the Interior and Police (MIP), Jesús (Chu) Vásquez, also reported that the Dominican Republic is the main country in the region with the highest rate of deaths from traffic accidents. He said that according to the Citizen Security Observatory (OSC), 2,095 people lost their lives last year, victims of traffic accidents. He explained that these traffic accidents are the result of illegal motorcycle racing. He added that illegal motorcycle racing has been reduced by more than 80 percent, which in recent months has generated mourning for the Dominican family. Since the official took office from MIP, he has been facing illegal races.