Dominican President Abinader to speak to the UN on Wednesday 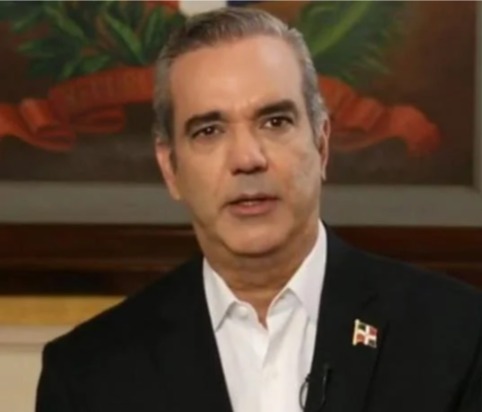 Luis Abinader will speak before the UN General Assembly.

Given that the conclave will be held for the first time virtually, due to the global health crisis generated by COVID-19, Abinader will address his speech to the members of the Forum from the National Palace. The spokeswoman for the Presidency, Milagros Germán, reported that her appearance will be between 5:00 and 6:00 in the afternoon.

Last Tuesday the 75th Period of Sessions of the UN General Assembly began, with the theme “The future we want, the United Nations we need: reaffirming our commitment to multilateralism – facing covid-19.