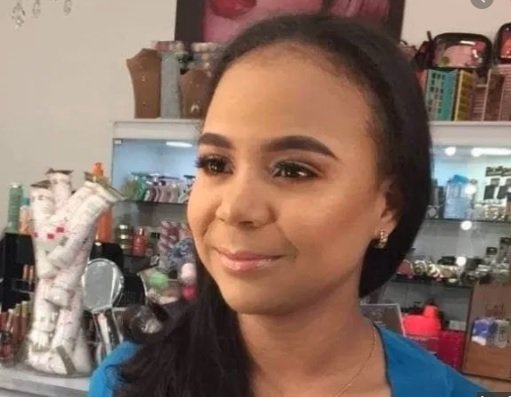 The 16-year-old adolescent who had been kidnapped this Wednesday was found in the municipality of Villa Tapia, Hermanas Mirabal province. Her state of health is still unknown.

The minor, whose name had been omitted for legal reasons, was found in La Vega.

Authorities transferred the minor who was discovered abandoned in the Cutupú sector of La Vega to the police station.

According to reports, strangers in a red Hyundai or Kía kidnapped her around 7:00 pm.

According to reports, the 16-year-old teenager Yudeyri Noemí Hidalgo Zorrilla was forced at gunpoint to the vehicle when she was riding a bicycle with another teenager in her residence vicinity.

According to a source from the Hoy newspaper, the other minor, whose name remains withheld for legal reasons, was violently pushed by the unknown persons, who grabbed the young woman, put her in the vehicle, and fled towards Conuco Tenares.

Upon notice of the incident, several brigades of the National Police, led by a general, went to the scene to inquire about the event to find the kidnappers’ whereabouts.

The minor is the youngest daughter of the nurse Yudelka Zorrilla and the merchant of the agricultural product José Luis Hidalgo.

The police are in the process of carrying out the corresponding investigations.