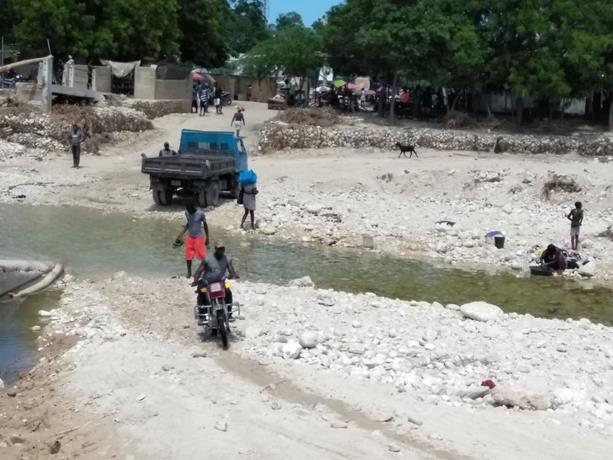 The massive presence of undocumented Haitians in cities and rural areas of the country is growing stronger and worries many Dominicans. 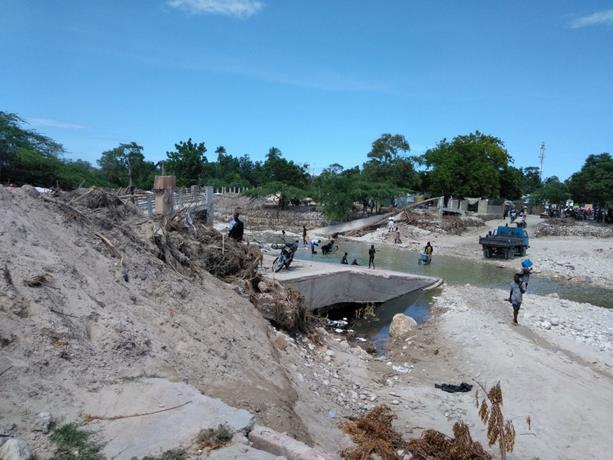 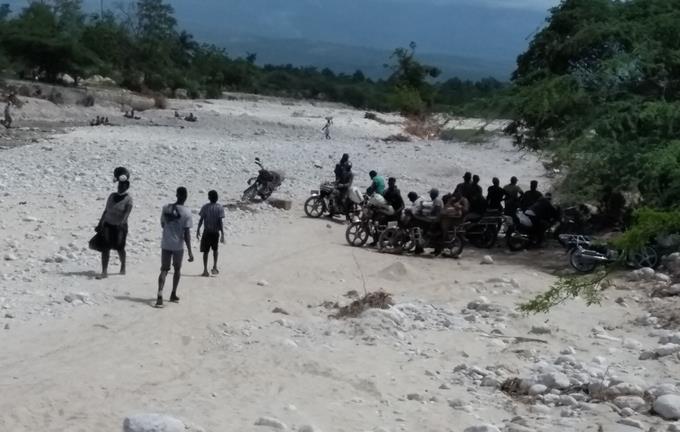 According to a report in Listin Diario, and despite the fact that President Luis Abinader recently announced in Pedernales the military reinforcement of the borderline, to face the enormous flow of illegal Haitians and general illegal activities, the overflow of undocumented immigrants continues to grow in the area along the Northwest Line and the Cibao, with symptoms of concern being perceived.

During his electoral campaign, Abinader said, during a ceremony in Guayubín, in Montecristi, that “the presence of illegal immigration in the country can no longer be accepted” and that he would rigorously apply the Migration Law.

In addition to this, the Director-General of Migration, Enrique García, announced on the 16th of this month that this entity would begin, “in the next few days,” the deportation of illegal Haitians, although everything is still on hold.

A little over a week after this, no movement of raids has yet been announced or seen, while every day there is a greater presence of Haitians in the streets of cities and rural towns, wandering, begging for alms, or parapeted on sidewalks selling trinkets. García said that for more than six months when the Covid19 pandemic began, Migration has not deported Haitian citizens.

This border community continues to be one of the most vulnerable along the border cordon for the trafficking of undocumented people, cutting down trees to burn charcoal, continuous and out-of-control entry through stretches and mountains.

What the few soldiers of the Specialized Land Border Security Corps (Cesfront) and the Army, safeguards of sovereignty and security, live day by day, from Pedernales to Jimaní, is disturbing. With such a complex responsibility, the number of soldiers there is not enough, as is the means to execute the logistics.

According to data obtained here, surveillance for this area relies on the service of 80 Cesfront soldiers and more than 50 from the Army, in a border area where illegal traffic is already uncontrollable and surveillance is easy to evade.

On a tour of the border division with Haiti, little vigilance by soldiers was observed, a perimeter fence destroyed and dragged, next to pyramid 311, by the overflow of the Pedernales River, which divides into both sides, in the wake of tropical storm Laura.

This river toppled trees and washed away stones, leaving Cesfront soldiers serving under many calamities, mainly those guarding spaces five kilometers from the border.

Trying to fulfill his role as soldiers guarding the border, in recent days the superior of the Specialized Border Security Corps was forced to open lanes, using his own resources, to be able to penetrate to places full of debris and trees felled by Storm.

Despite the traffic of Haitians who cross without difficulty to this side to settle here or continue their travels to other towns in the region or to large cities, such as the capital, a very harmful activity here is the grove of trees for the burning of coal.

Enrique García: “We are going to start with these deportations, within the framework of rationality, with the corresponding interventions to send to our brother country all those who are here in irregular migratory conditions.”

During his electoral campaign, Luis Abinader said that the country’s immigration control has to be exercised by the Dominican authorities.