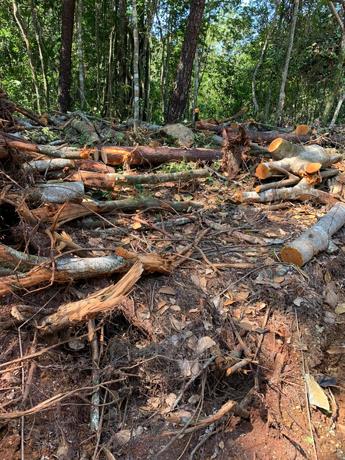 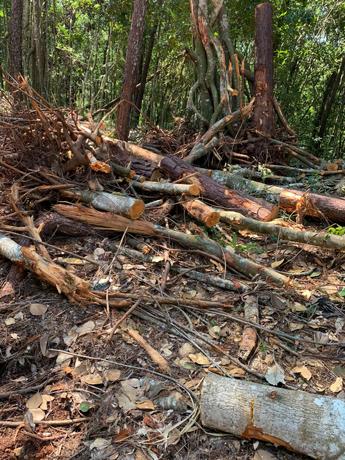 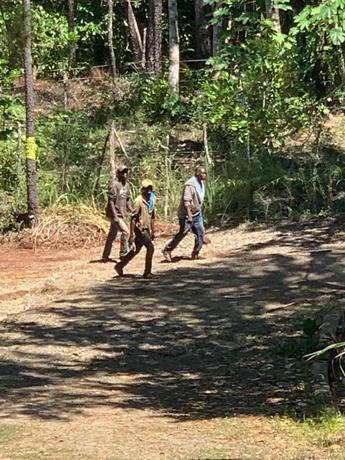 Supposedly it was done to sell some plots.

Dozens of trees were cut down last Thursday in the municipality of Jarabacoa, La Vega province, supposedly to sell lots.

According to a complaint made to Listin Diario, the incident occurred on the adjoining land of the “Dominican Alps” project in Jarabacoa and carried out by a group of Haitians.

According to information supplied by the complainant, dozens of pines and trees native to the area were felled, along with other species.

“There has been a great infraction of environmental laws and regulations to sell plots in an area covered by totally virgin Creole pines because it happened along the border with the ecological path that is the road that leads to the town of Jarabacoa,” specified the complainant.

Hundreds of felled trees are clearly visible in the photographs received, and a group of people walked near them.