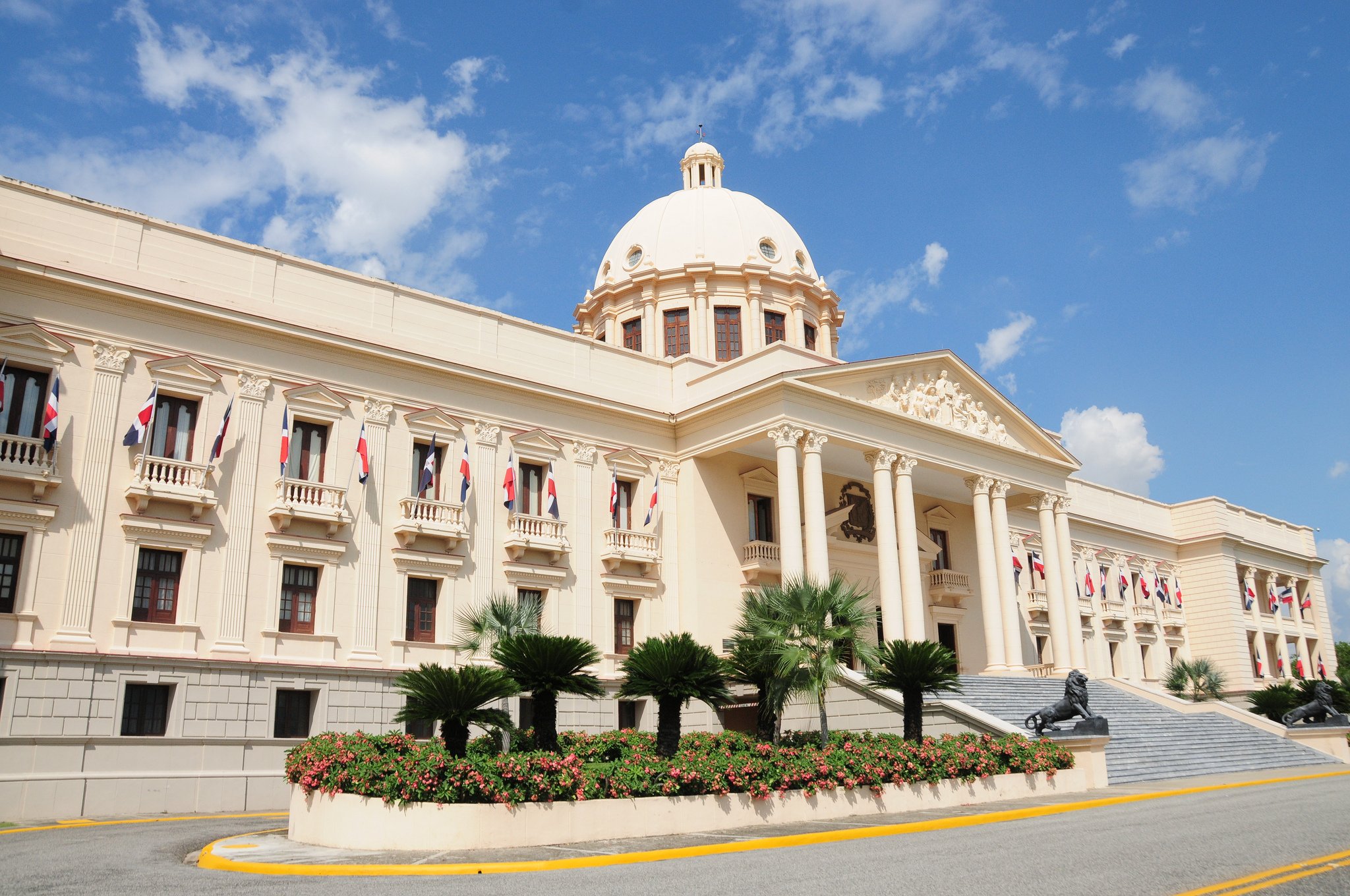 José Ignacio Paliza, Administrative Minister of the Presidency, affirmed this Friday that solar panels and chargers for electric vehicles would be installed in the National Palace.

“This is an issue that will grow as there are more energy demands, especially for vehicles. The President of the Republic has already installed (an electric vehicle charger) and another for visitors,” the official said.

He also said that later they would install solar panels in the government house to use renewable energy.

“Using nature, the sun’s rays and in some way sending the signal of the need for more economical and above all cleaner energy,” added Ignacio Paliza.