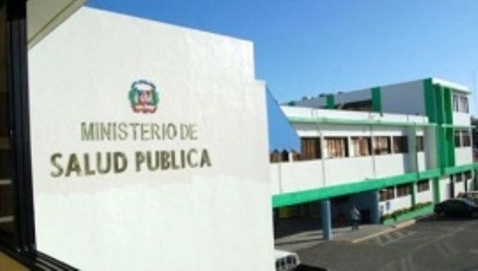 Santo Domingo.- The sale or negotiation of appointments in the Public Health Ministry is a practice embedded in its Human Resources itself.

Listín Diario reports that a senior official was recently suspended and referred to Government Ethics for allegedly committing such an act of alleged corruption.

“The amount of the one-time payment to reach an appointment varies depending on the position. For example, in the case of a doctor, nurse or bio-analyst who is guaranteed to remain in the State, the interested party could pay between 30 and 50,000; when it comes to jobs in another category, it would go between 10 to 20,000, and sometimes the negotiation may include the payment of the first full salary.”

Due to the practice, it is not uncommon for the Ministers on duty to find themselves on occasions who sign the appointment of a person and it turns out that they are never placed in the position, or on the contrary, that a staff member is ordered to be terminated, and months later they continue in the post.