Meteorology: increased rainfall due to trough over Dominican Republic 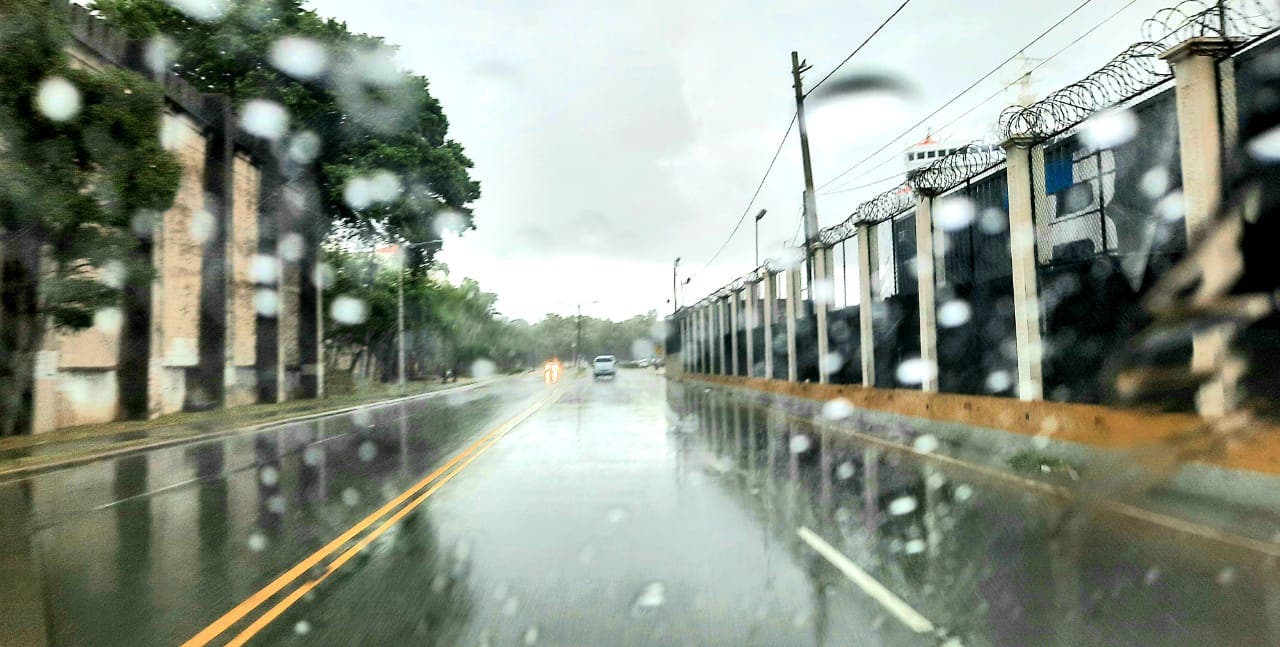 ONAMET forecast moderate to heavy downpours, thunderstorms, and wind gusts for Saturday over several provinces in the; northeast, southeast, southwest, northwest, the Central Mountain Range regions, and some localities in the border area caused by instability and humidity caused by the presence of a trough.

Meteorology forecasts Sunday that the trough, combined with the tropical wave’s instability, would continue to affect weather conditions. The conditions could generate cloud increases with moderate to intense downpours, thunderstorms, and wind gusts throughout much of the Dominican territory. Storms are likely to occur mainly towards the northeast, southeast, southwest, the Caribbean coastal plain, and mountain systems regions.

Due to the rains that have been occurring and those predicted, ONAMET maintains meteorological alerts against flooding of rivers, streams, and ravines, as well as sudden or urban floods towards the provinces Hato Mayor, El Seibo, San Pedro de Macorís, Monte Plata, La Vega, Monsignor Nouel, Sánchez Ramírez, San Cristóbal, and Greater Santo Domingo.