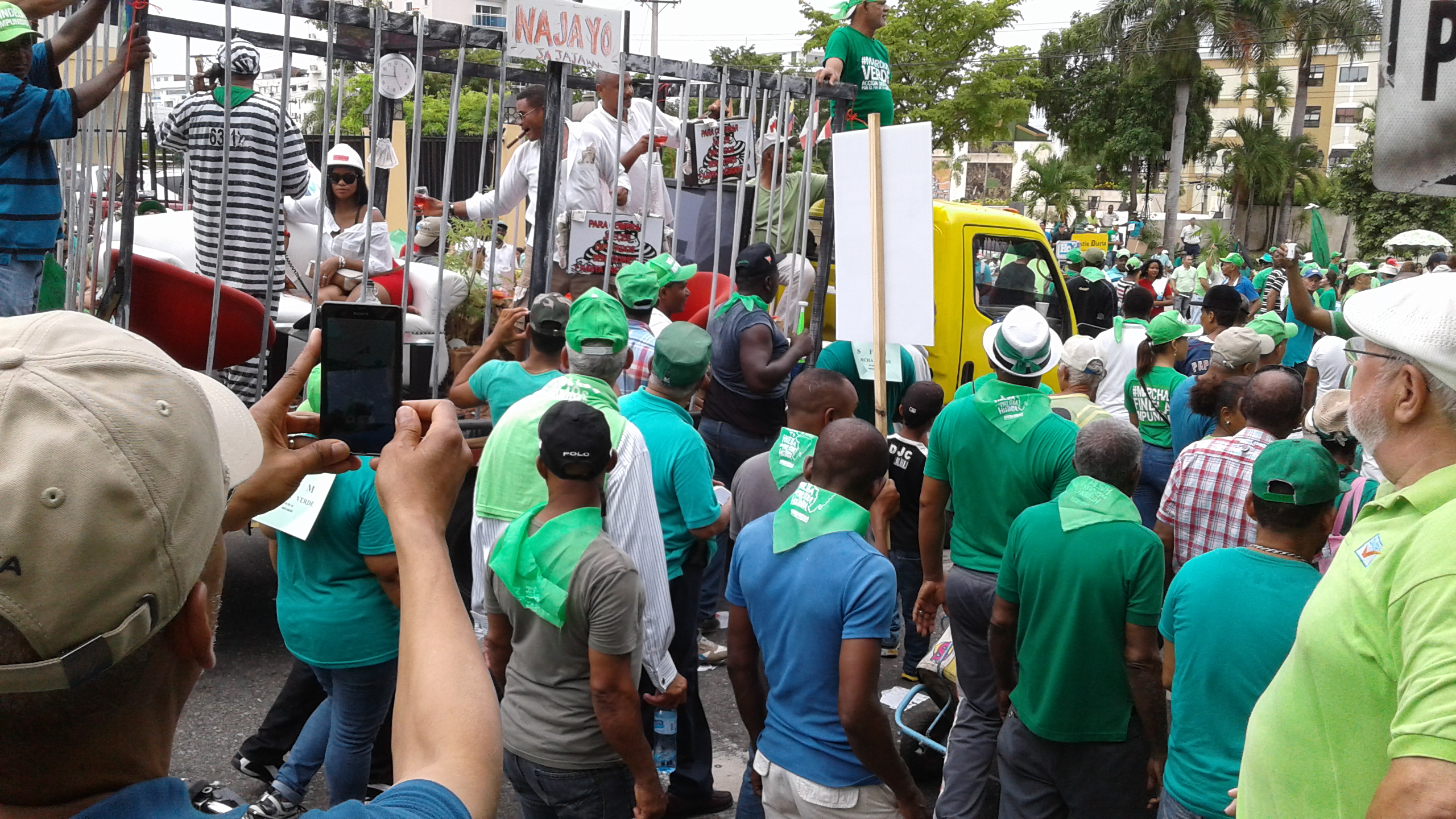 Santo Domingo.- The United States having a significant foreign national population residing within the nation’s boundaries, be they legally or illegally present in the country, unfortunately includes those who commit crimes.

Here are the countries of origin, moreover, the number and percentage of those countries citizens recently incarcerated in the U.S. BOP prison system (Note: The most recent BOP crime numbers available were from September 26, 2020.).