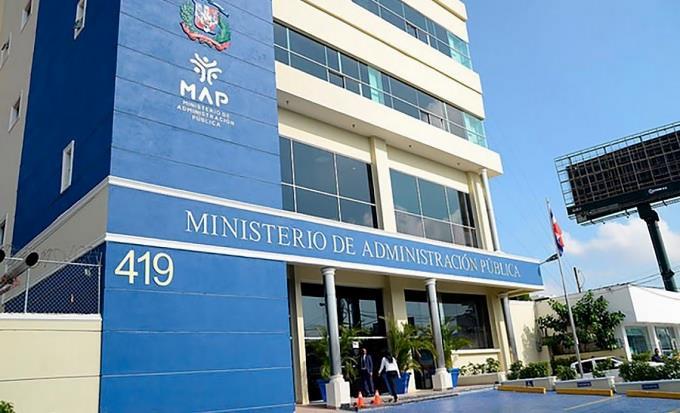 After the resolution of the Ministry of Public Administration (MAP), the State institutions began to work normally this week, while little by little all their personnel are reintegrated back to work in person in the offices.

Yesterday the institutions began to receive those employees who were under a telework modality since mid-March after the Covid-19 coronavirus outbreak.

Until last week, government offices and departments were working partially, although, since July, workers have been gradually reintegrating into their jobs as the restrictions implemented due to the pandemic were relaxed.

An employee of one of the government offices located in the “Juan Pablo Duarte” Building (El Huacal) explained that despite the fact that the resolution was already published, just yesterday the human resources offices began to call the staff to be reinstated, so he estimates that it will not be until next week that “normality” will be felt again.

The movement of people around noon remained the same as that observed last week.

Another employee of the Ministry of Finance said that he only found out about the reintegration on Monday morning and that until yesterday he continued working with the minimum number of personnel under the modality of taking turns “one week yes and another no.”

Through a statement released last Tuesday, the Minister of Public Administration, Darío Castillo Lugo, asked the heads of public institutions to reestablish the official working hours and the provision of services to citizens.

IN POINTS
Resolution.
The MAP resolution establishes that 100% of the personnel must be reinstated to provide services in person.

Mandatory masks.
The use of masks is still mandatory, due to the sanctions established in the General Health Law 42-01.