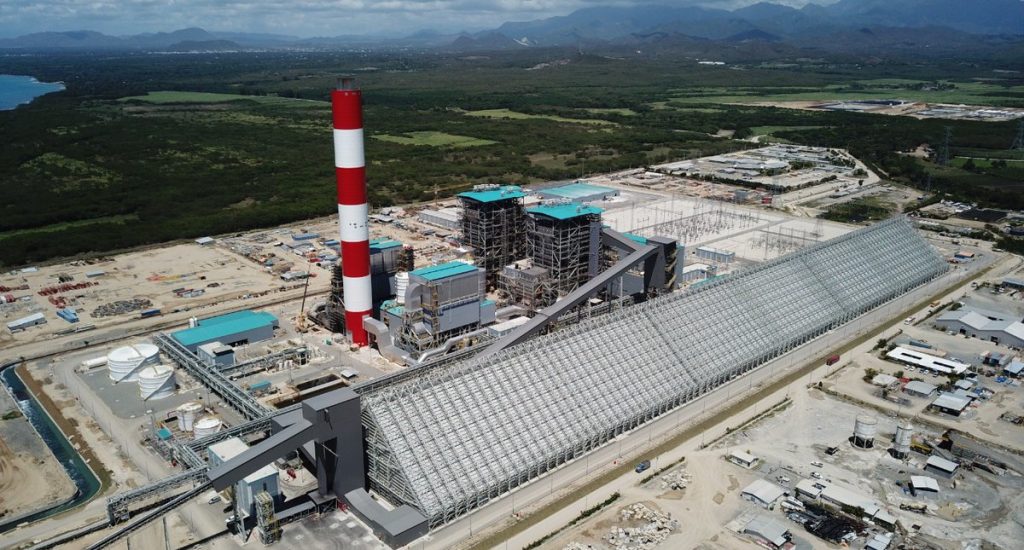 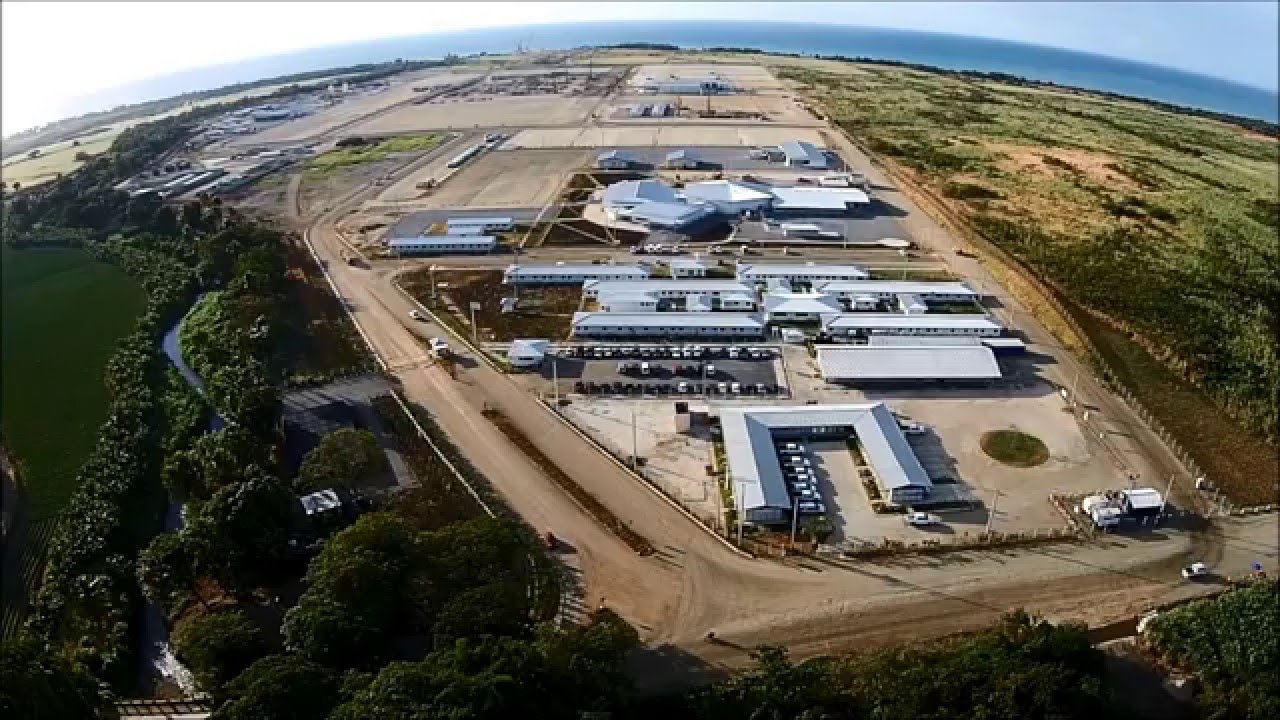 Santo Domingo.- The Government is investigating a contract signed between the past administration of the Dominican of State Electric Utility (CDEEE) and the Brazilian company Odebrecht, with which the state agency assumes “responsibilities that should have been fulfilled by the construction consortium” of the Punta Catalina Power Plant.

Energy and Mines Minister Antonio Almonte on Tue. said the agreement, signed on July 31, days before the change of government, includes a set of repairs and items to be purchased that “were the responsibility of Odebrecht, according to the contractor’s contract.”

“If you deliver the work of Punta Catalina Uno and finished it, it cannot be that you leave a set of repairs and purchases to the CDEEE, and that the contract specifies that in case it is completed and some minor works are yet to be done, the contractor returns to the CDEEE the amount corresponding to those works,” he said.

Interviewed on El Dia, Almonte added that they are immersed in an inventory of all the difficulties of Punta Catalina to make it known to the public.