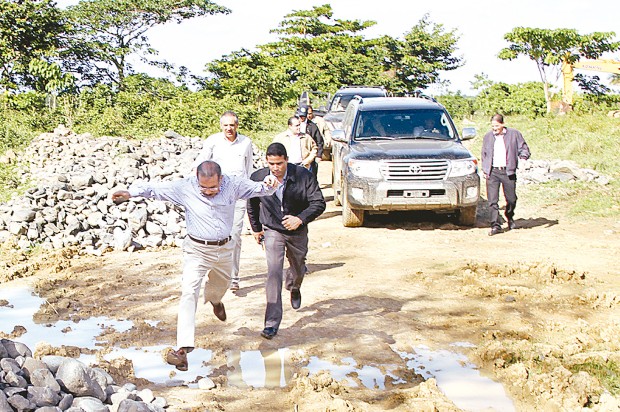 “Not only because IAD equipment was mismanaged, but also the funds that he pledged to send to the agricultural sector they never reached their destination.”

He said he has a list of all the surprise visits by Medina, which involve more than RD$64 billion. “As an example the 11 surprise visits that Medina made to the province of Elías Piña and the 84 promises made to farmers, in which the administration said it invested RD$2.33 billion.”

“However, you go to Elías Piña and do not find a single project that you can say that changed the way of life for the community,” said Faña, who said the same thing happened in the province of Monte Plata.