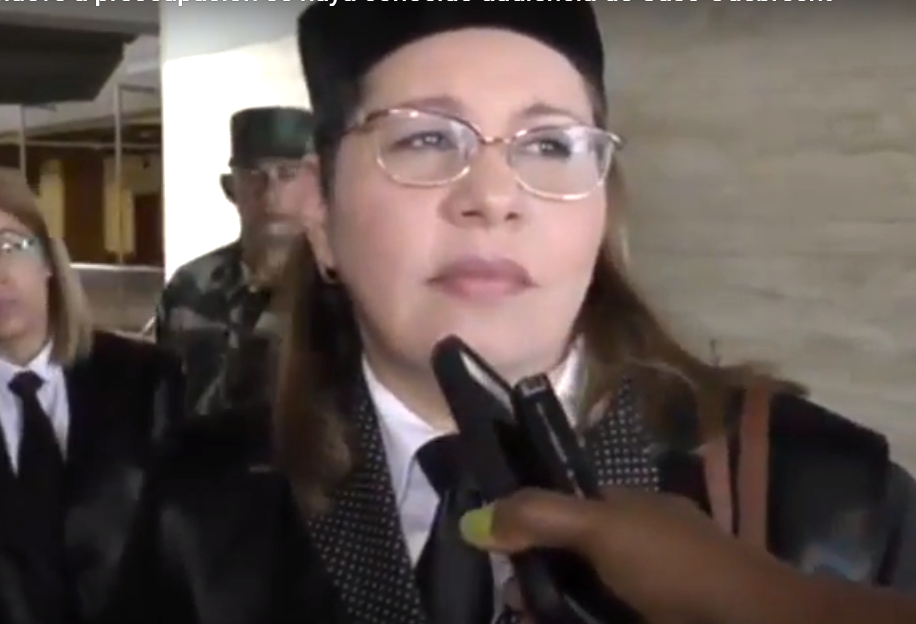 Santo Domingo.-. Although there are no plaintiffs in the Odebrecht case file that is currently known, their participation could revert the acquittal of eight of those indicted in the country’s biggest corruption case.

On Wednesday Anticorruption (Pepca) Prosecutor Wilson Camacho said that people have approached that office with the interest of presenting a challenge to the files, with which the decision of former AG Jean Alain Rodríguez would be passed on to an investigating court to decide on its legality.

Interviewed on El Día Camacho said the acquittals were handed down irregularly, citing, among other reasons, that they were made during the vacations of the past director of Pepca, Laura Guerrero Pelletier, and three days after she returned to her duties.