Reactions to the President’s speech 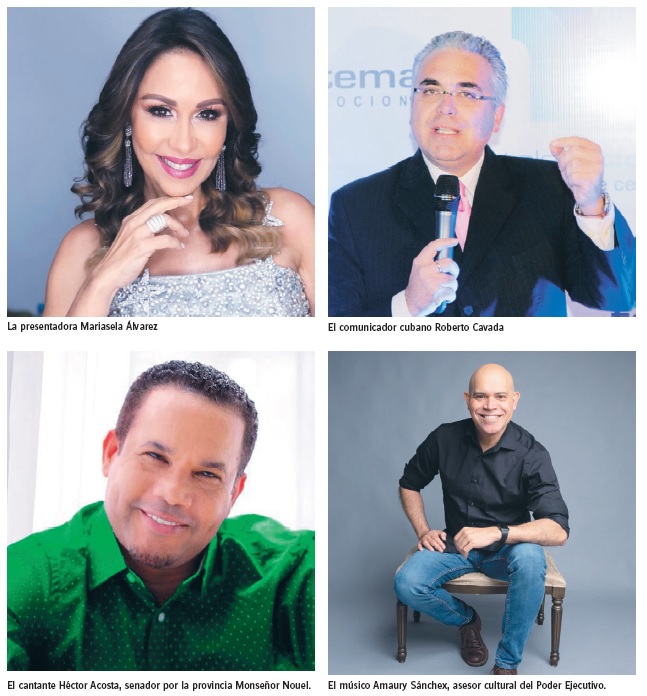 Dominicans, who for days had expressed their disagreement with the possibility that the government would charge them new taxes during a health crisis, embraced the measures announced by the president last Thursday in a televised speech. Mostly they considered the suggestions to be positive, especially that of withdrawing the new taxes from the proposed General State Budget 2021.

As expected, some entertainment figures immediately used the different social networks to express themselves regarding the dispositions that later will be carried out by the presidential cabinet.

The TV presenter and producer, Mariasela Álvarez, was one of the first figures to express her feelings.

Alvarez, who on many occasions, supports the feelings of the majority from her program Esta Noche Mariasela and also does so through social networks, thanked President Luis Abinader for paying attention to the people.

“He spoke of austerity in the new ministries, of auditing what has been spent by past governments, of eliminating the odious taxes and with that, he recognized that he could make mistakes and make amends and that is good,” the communicator reflected in her Twitter account.

But, beyond his praise, Alvarez showed concern about other points that he did not detail. “There are still measures to be taken, let’s hope they are taken into account,” she said.

The musician and artistic producer Amaury Sánchez, appointed in this administration as artistic and cultural advisor of the Executive Power and national coordinator of the System of Youth and Children Orchestras, also pondered the presidential speech.

“The President’s speech was excellent. Let us have the necessary patience to wait for the processes to be changed,” demanded Amaury Sánchez.

Another figure who also joined the applause that Abinader received was the singer Hector Acosta “El Torito,” now Senator for the province Monsignor Nouel, who in recent days publicly stated that he disagreed with the burden of new taxes.

On that occasion, he was unequivocal in specifying that “I do not support anything that goes against the people of my country, especially those who were not generating money at this time because they do not have a job.

For this reason, when President Luis Abinader finished his speech, Acosta did not hesitate for a second to express his gratitude through the stanza of the famous song “Después de ti no hay nada,” which he shared through social networks.

Communicator Roberto Cavada also made his point. Despite the sympathy and closeness shown by the communicator to the past government administration, the Cuban took advantage of the stage to congratulate the President and make some suggestions.

“Applause for the President for his speech yesterday Many reiterated truths,” he expressed in an open thread on Twitter, in which he also subtly expressed that obeying the people’s clamor could become a double-edged sword.

“What will happen if tomorrow the people protest again over another issue and the President listens to it but is not pleased? Governing for the networks is very dangerous. One day it works out well for you, but another day it turns into a boomerang.

The decisions of a president cannot please the whole population. You govern for the nation. Some benefit and others do not,” said Cavada, who is often harshly criticized by cybernauts when addressing political issues.