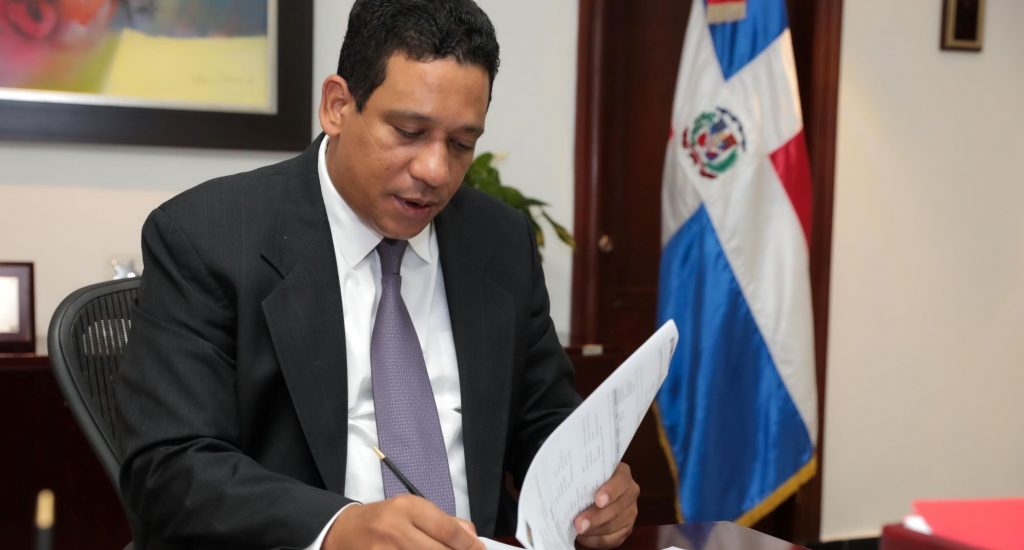 Santo Domingo .– The General Directorate of Public Procurement (DGCP) announced on Monday the suspension of the State Suppliers Registry (RPE) of the current Minister of Youth, Kinsberly Taveras.

The DGCP confirmed that the official also appears as a State provider with two companies, one in her name and the other “Colegio Domínico Chino CDC, SRL,” where she serves as managing director and is the owner of 75 percent of its shares.

In a press release, the agency said the decision was taken as a result of the disclosure of an interview of the official on the program “Nuria, journalistic investigation.”

The scandal led to an investigation to establish the links of Taveras’ companies, to identify where she appears as a shareholder.