Colonial City will reopen to pedestrians this weekend 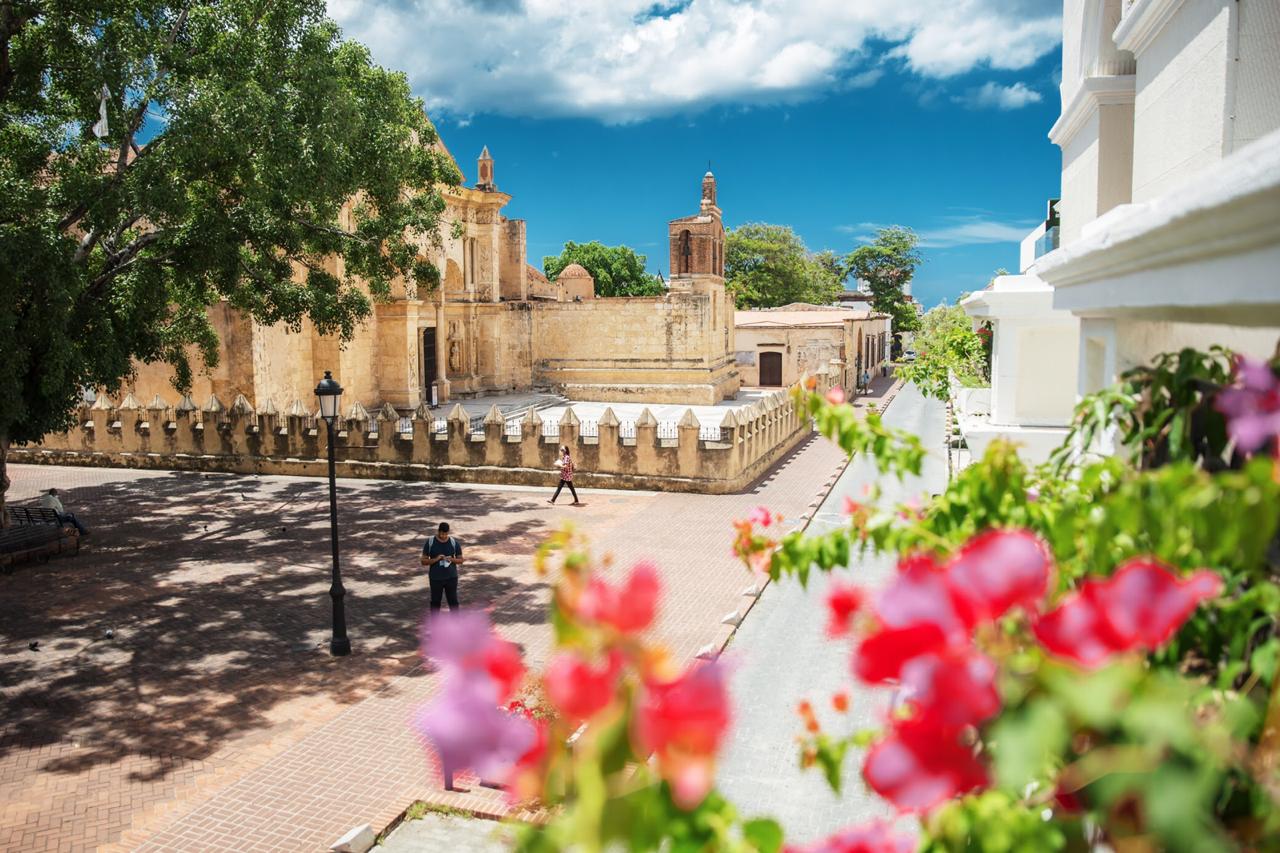 Mayor Carolina Mejía has ordered that the Polígono Central de la Ciudad Colonial, a historical and tourist area, will operate as a pedestrian zone next Saturday, 17 and Sunday 18 of October.

Mejía explained that, in an agreement with the Intrant, Digesett, Ministry of Tourism, and the Association of Merchants of the Colonial City, this perimeter of the city would be declared pedestrian way to encourage its use as a tourist destination.

The central area of Colonial City is comprised of the streets: Mercedes, Meriño, Billini, and Catholic, a site that will be regulated by traffic agents to guarantee the safety of passers-by.

The mayor of the capital highlighted that this measure favors people’s movement through this area of the city, which is projected as one of the great centers of tourist attraction in the country.

Since her promotion to the position, the official has reiterated the need to accommodate the citizens to enjoy the city.

Carolina Mejía invited all the residents in the Capital City and the visitors to visit the Colonial City next Saturday and Sunday to get to know the tremendous historical values that the country has.