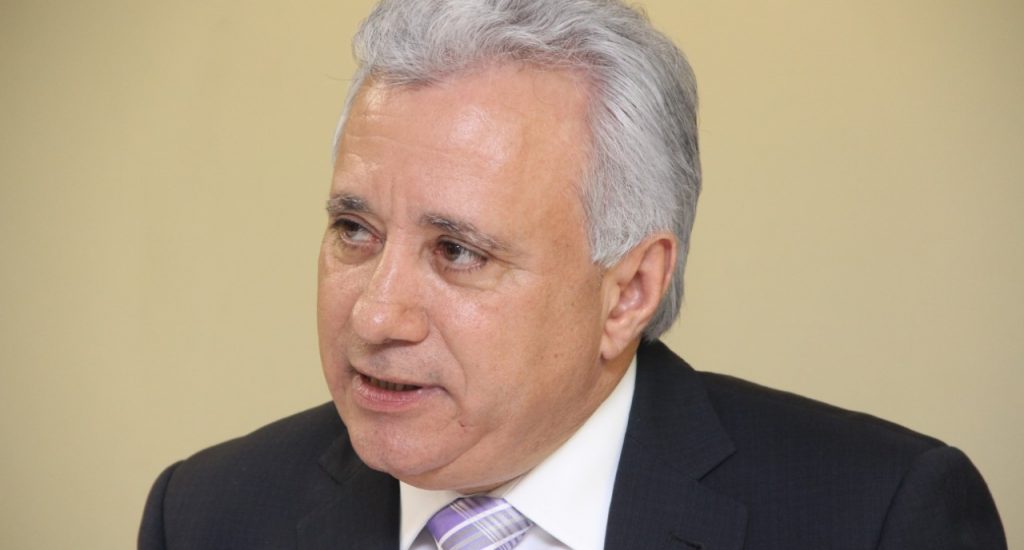 Santo Domingo.- Santo Domingo province senator, Antonio Taveras Guzmán, on Mon. made good on his campaign promise by renouncing the largess fund “little barrel” and any other income that “does not correspond to the nature of the legislative work.”

In a letter to the Senate presidency, Taveras said that since August 16, his office has not used “not a single penny” from the barrel.

In that sense, he proposed to transfer the money corresponding to tasks related to the congressional service, until the country has a new General State Budget.

“I am convinced that Congress should cover the operating expenses of our work of accompaniment and representation of the communities, but I consider that the figure of the Social Compensation Fund corresponds to the nature of the work for which I have been appointed by the citizens of the Santo Domingo province.”