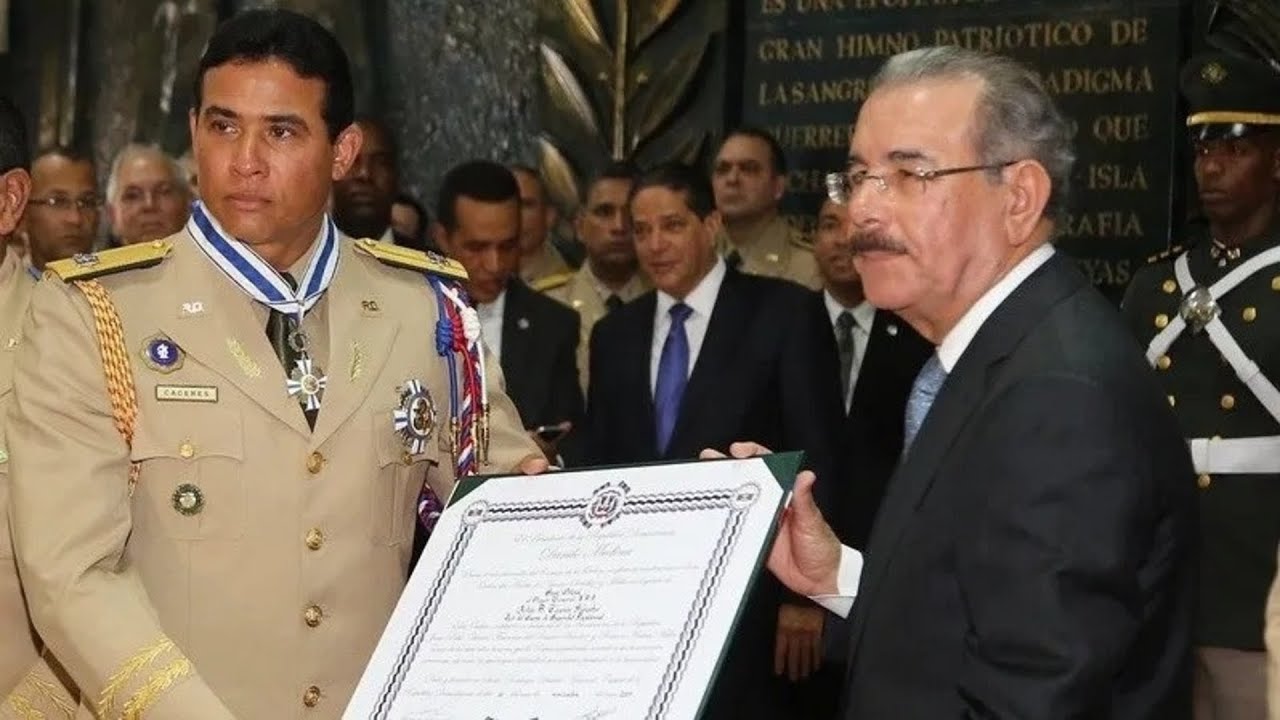 According to a press release, they asked the then president-elect to name a commission made up of the Defense Minister and other officials, to investigate Cáceres’ actions.

The inhabitants of Gonzalo affirm that Cáceres has appropriated hundreds of hectares, including the Boyá River basin, “where he recently downed dozens of royal palms and several trees to plant lemons, in clear violation of Environment Law 64-00.