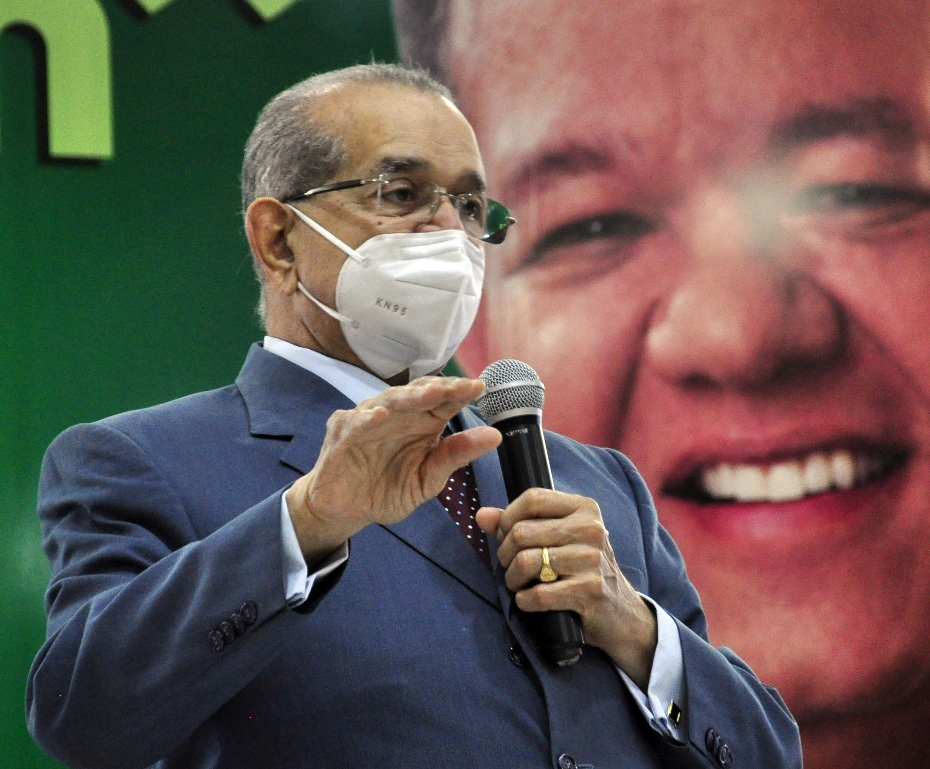 Leaders of different political parties argued yesterday that President Luis Abinader’s proposal to reduce by 50% of the State’s funds to political organizations should be analyzed in detail because they consider that drug trafficking money could permeate the party entities.

The political delegate of the Social Christian Reformist Party (PRSC), Tacitus Perdomo, recalled that the State’s contribution to political entities was an initiative of the leader of the Modern Revolutionary Party, Jose Francisco Pena Gomez, to prevent drug trafficking from penetrating the parties. Also, to avoid “the single party.”

Perdomo explained that Peña Gómez’s argument about the risk of having a single party was because only the political organization in power would have the resources to finance itself.

However, he noted that since these risks have “disappeared,” the President could submit the total eradication of these monetary funds but pointed out that the amount of money that the parties have allocated is minimal compared to the resources that the country needs.

The same is true of La Fuerza del Pueblo party leader Franklin Almeyda Rancier, who said that the president’s proposal is delicate because political parties cannot be financed by drug trafficking or business the Dominican people.

Almeyda Rancier spoke about the issue personally during a press conference at the headquarters of the Partido de la Fuerza del Pueblo. At the same time, Perdomo did so through a video on social networks.

Last Friday, Abinader announced to the country through a radio and television address that he will submit to the National Congress a bill to reduce by 50% the budget that the State gives to political parties.

Legal reason
A paper published by the evening newspaper El Nacional shows that the parties’ allocations have no legal basis. This view is based on the entry into force of the Law of Parties, which repealed Law 275-97 that did establish percentages for these entities.
Without clarity
Although it indicates how the allocation should be distributed, the new rule does not expose the amount to be given to each movement or the origin of the money.