Migration will act after attack on two soldiers 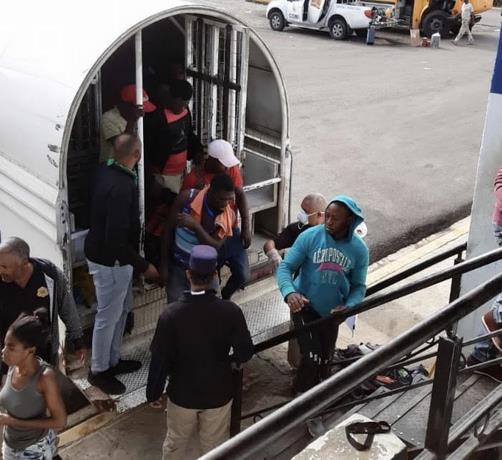 The Director-General of Migration, Enrique García, declared that this entity will take action after determining the case in which a lieutenant and a sergeant of the Dominican Army ended up injured in an attack by Haitians in the El Valle area, in the El Llano municipality, Elías Piña province.

García explained that the investigations, in this incident, correspond to the Police and ordinary justice, not to Migration.

“We believe that the authorities in charge of the case, the Police and the Public Ministry, have already started the corresponding investigations to find the aggressors against the Dominican military,” said the official.

If proven guilty, they would be repatriated to their country.