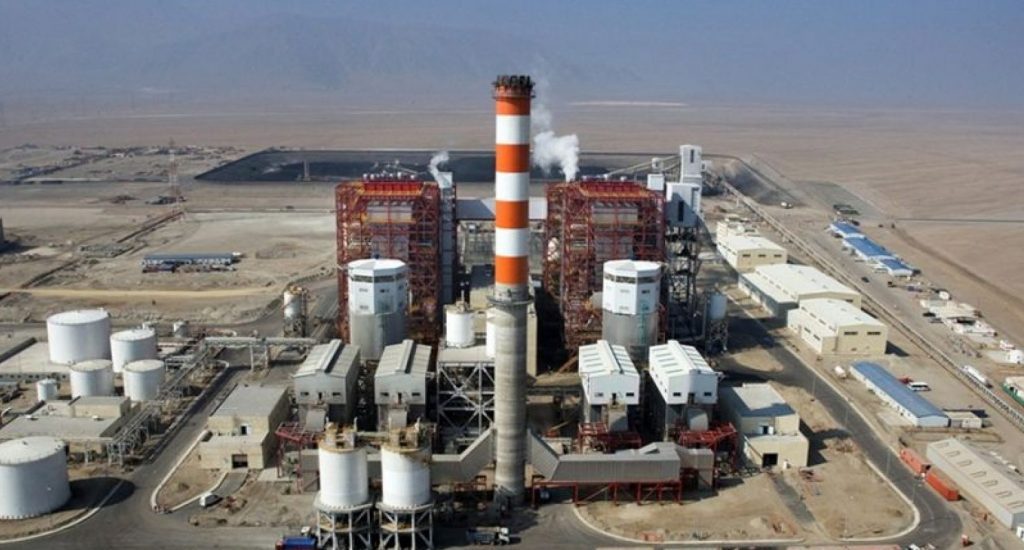 Santo Domingo.- The non-partisan civic movement Participación Ciudadana labels as illegal the agreement between the State Electricity Companies (CDEEE) with the consortium Odebrecht-Tecnimont-Estrella, through which a payment of more than US$336 million was agreed, in addition to the amount contracted for the construction of the Punta Catalina Power Plant.

In a request to the Attorney General’s Office to investigate the total amount paid to the consortium for the construction of the plants, Citizen Participation warns that payments not contemplated have been made and that they exceed the amount of the contract.

The document on its website indicates that the contract for the construction of the plants was signed for US$1.94 billion, but that, according to official statements, ended at US$2.54 billion, an increase of US$509 million, “which leads to conjecture that there was an overvaluation of the work.”