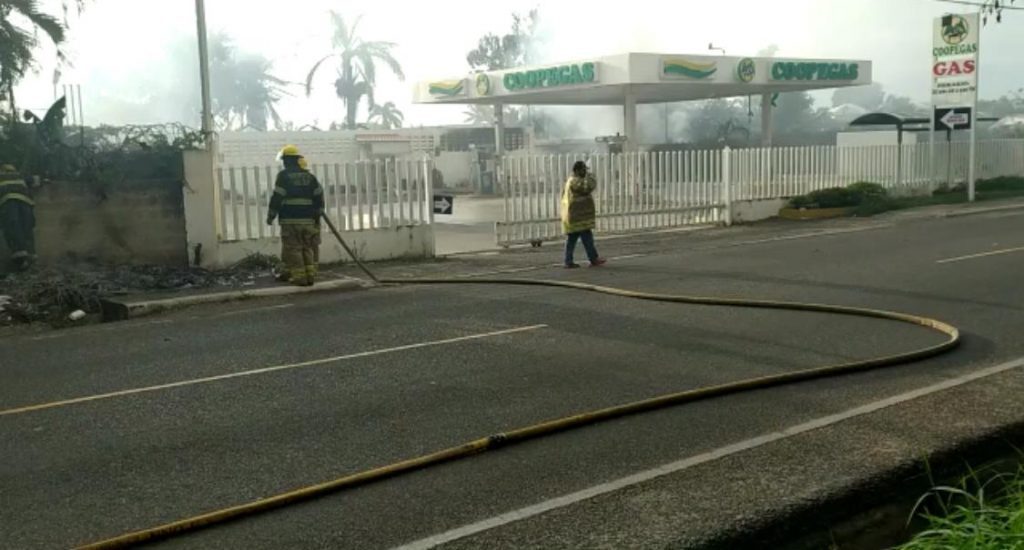 Santo Domingo.- After the death of 11 people burned by the explosion occurred in the Coopegas propane station in Licey, Santiago, the Industry and Commerce Ministry on Fri. announced an investigation into that company’s operation and identified three of its businesses that also operated irregularly, which were shuttered.

The closed propane gas stations belonging to Coopegas are located in Valverde, Montecristi and La Victoria.

“As part of the integral investigation carried out by the MICM to Coopegas, irregularities were identified in three stations of this company located in Valverde, Montecristi and La Victoria, which were closed on October 9,” the agency told the media.