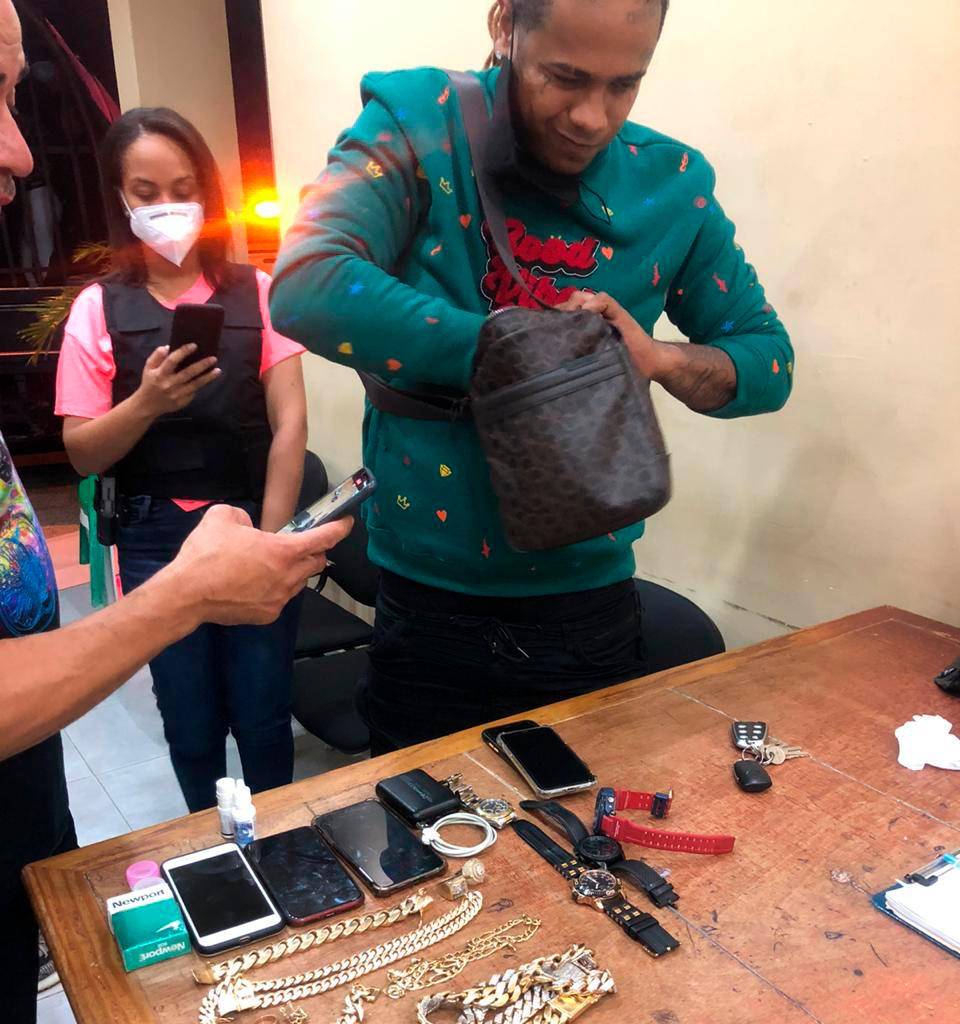 SANTIAGO (Dominican Republic) .- Members of the Public Ministry and the National Police arrested on Friday night the exponents of the urban groups Shelow Shaq and Musicologist, as well as several Omega musicians, while they participated in a clandestine party in the Tamboril municipality, in violation of the curfew established to contain the coronavirus (COVID-19).

When offering the information, the authorities specified that in total they arrested 40 members of those groups, including José Luis Peralta and Ygnacio Alberto Santiago, known in the entertainment world as Shelow Shaq and Musicologist, respectively. Also arrested were members of the Antonio Peter de la Rosa’s group, Omega.

Immediately afterward, they transferred the group to the Santiago Air Base to impose the corresponding fines.

They detailed that during the operation in which the arrests were made, five vehicles were also confiscated.

In the press release which offered the information, the Public Ministry called on the population to respect the curfew and the other provisions of the authorities, in order to prevent the spread of the deadly disease that affects the country and to the world.