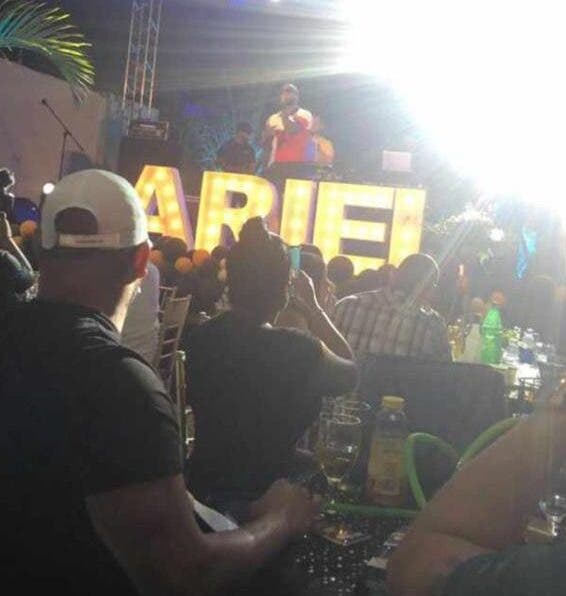 Forty-five people were arrested, and 11 vehicles, 17 cell phones, 21 hookahs, and the sound equipment that was to be used in a clandestine party were seized.

Agents from the Cibao Central Regional Directorate participated in a party in the municipality of Tamboril.

The Cibao Sur Regional Directorate, based in the Monseñor Nouel province, detained about 50 people at dawn on Saturday, when they were preparing to participate in a party, in the community of Los Mogotes, in the municipality of Villa Altagracia.

Several vehicles, the sound equipment, were detained at the site, together with the truck that was transporting them.

Two orchestras were going to participate in this activity. The law enforcement agency investigates the identity of the event’s sponsor and owner.

The detainees, along with their properties, were referred to the Public Ministry of the corresponding jurisdiction.