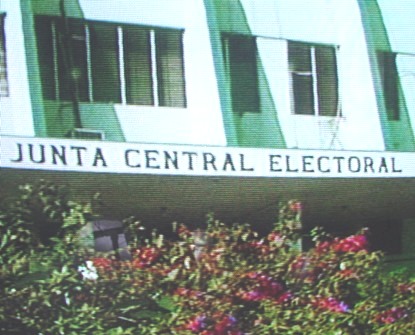 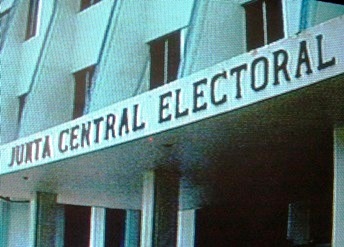 Santo Domingo.- The election of the shortlists for the election of the new members of the Central Electoral Board (JCE) supposes a difficult task for the senators in charge of that commission, when it has to be reduced from 306 people to 30 and more with the constant opinions of external people on who should be chosen and who should not, to preside over its new plenary.

The latest statements by Education Minister and national vice president of the ruling party (PRM), Roberto Fulcar, about his rejection of Eddy Olivares being chosen to preside over the JCE, brought with it a series of reactions and the first of them was that of the Deputy and also sister of the candidate, Adelis de Jesús Olivares, who recommended to the leaders of the PRM “step aside” because who really decides who will be part of the plenary session of the JCE are the senators.

Fulcar said it would be an incoherence of his party, which for five years has demanded that political leaders not be elected in that body, for which he assured that this is a “closed” issue, and that in his case he would “never vote for a thing like that.”