In a visit to the AG the Greens demand: prosecute the corrupt 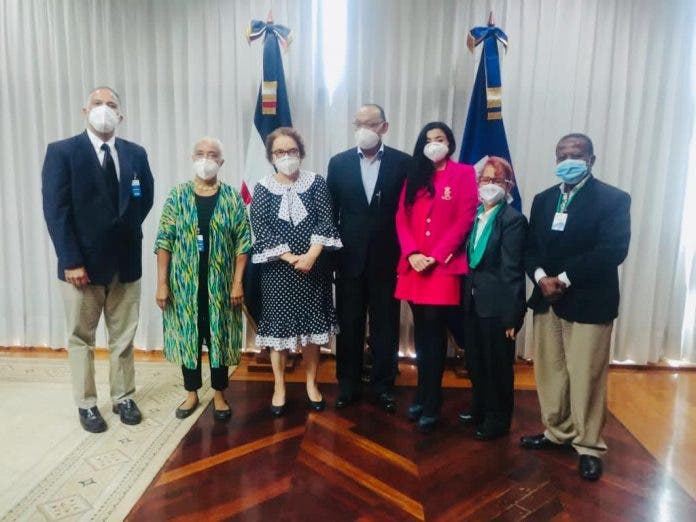 Santo Domingo.- Attorney General Miriam German received Thursday a delegation of Marcha Verde, who requested information on various complaints filed between December 2018 and February this year and demand the prosecution of corruption scandals that harm the Dominican State.

“We are facing the historic opportunity to produce important advances in the fight against corruption in our country,” adds the letter deposited with the Secretary of the Justice Ministry.

Before delivering the document, the members of Marcha Verde were received by Germán, who was accompanied by deputy attorney general Yeni Berenice Reynoso.