Hang onto your umbrella! This weekend the rains will continue 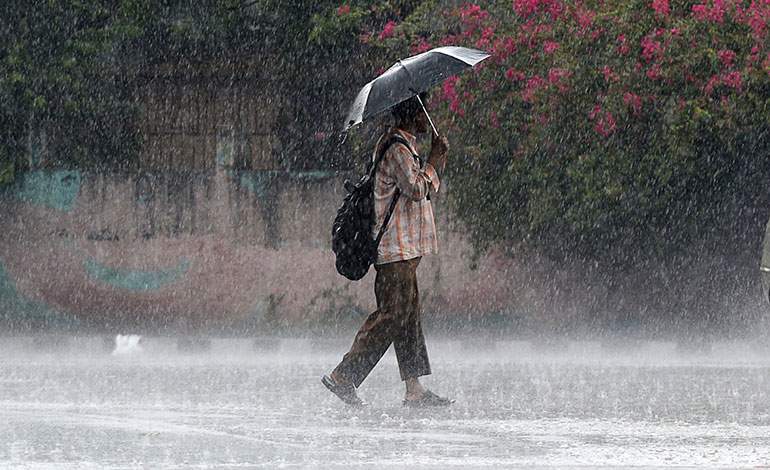 The Emergency Operations Center (COE) declared 15 provinces on alert for possible overflowing of rivers, streams and ravines, floods, and landslides. Simultaneously, the National Meteorology Office (ONAMET) predicts that there will be downpours, thunderstorms, and gusts of wind on the Caribbean coast due to a tropical wave.

Onamet observes a low-pressure zone associated with an active tropical wave southeast of Puerto Rico, with 70% to become a tropical cyclone in the next two days.

It forecasts that there will be a strong swell on the Atlantic coast, so it is recommended that fragile boat operators not venture out to sea from Cape Engaño, La Altagracia, to Cape Cabrón, Samaná.