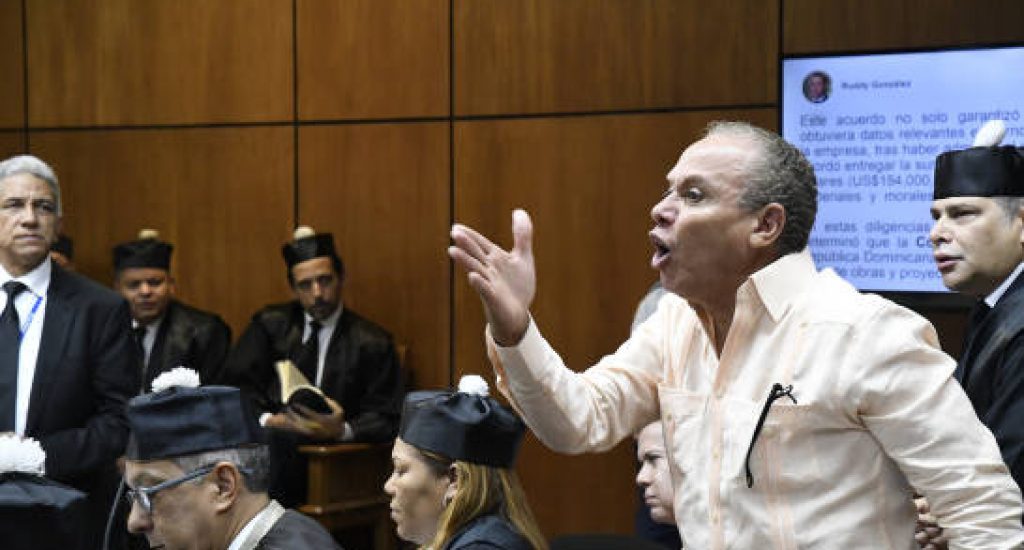 Santo Domingo.- The widened investigation into the US$92 million in bribes that Odebrecht paid in the country will not go to a trial process that is heard in an ordinary court against six defendants, Anticorruption (Pepca) prosecutor Wilson Camacho said. Sun.

The official was referring to the so-called Odebrecht 2.0 investigation that the Justice Ministry has undertaken – of which no details have yet been given about its progress or names – in response to a request by the defense of the accused Andrés Bautista in the sense of that the judges postpone hearing the case until a supplementary investigation is carried out.

“Because it is not possible? Because from the moment the Justice Ministry presents an accusation, the principle of immutability of the process governs, except for the exceptions established by the norm, neither new facts nor new evidence can enter this process,” he reiterated at the hearing in the preliminary phase.