Residents of Santiago call to elect a non-partisan and probationary 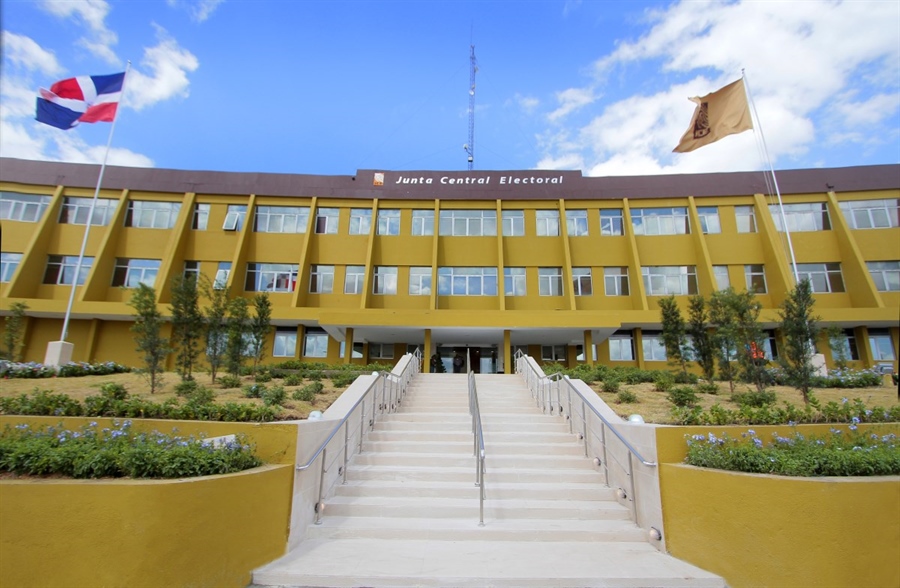 Businessmen, academics, and social organizations in Santiago called on the Senate to ensure that those heading the Central Electoral Board have a profile independent of political parties, that they do not have party militancy, and that they are also provided with legitimacy, probity (public and private) and professionalism.

The request of Santiago’s people is supported by the Caribbean Institute for the Rule of Law (Iced).

They issued the document in which they considered that the crisis of legitimacy and credibility of this organization after the recently concluded electoral process requires a team of competent and honest men and women to return “the confidence it once had.”

The Association of Companies of Downtown Santiago (Asecensa), academics and professors of higher education institutions, and the Entity Compromiso Santiago urged the Congress to propose and select the members according to the aspiration of the citizens to have a reliable, trustworthy, and efficient institution that strengthens democracy.

In the text, they indicated that dozens of professionals have presented their candidacies and that they expect the selection to be following criteria among which the professional profile and the life trajectory of the aspirants prevail, allowing that their actions and decisions are not committed to partisan or personal interests, but are supported by the Constitution and the laws, as a guarantee of the equity and transparency desired by the Dominican society.

Highlighting the trajectory of Manuel Ulises Bonnelly Vega and Rafael Armando Vallejo Santelises, members of the JCE in 1994, they said that they are convinced, however, that if the recovery of trust is sought, the implementation of technical improvements and the consolidation of the advances that the previous steps of the entity may have had, the simple partisan independence is not enough.

They expressed that it is necessary to consider other crucial elements for the selection of new members for this.
Yesterday, the Special Commission of the Senate for the Designation of the Members of the Central Electoral Board selected the 30 people who will make up the three triads to choose the new members, with 18 men and 12 women, from 306 candidates considered.