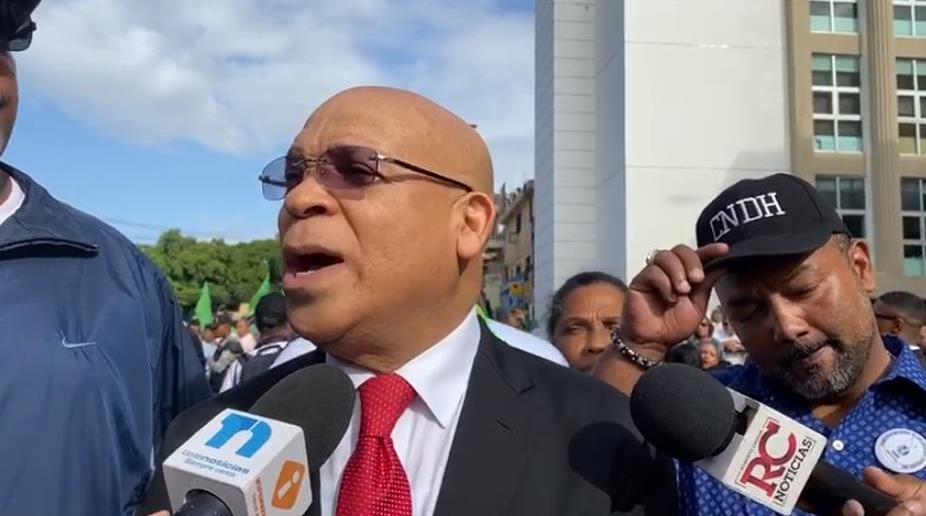 According to Zapete, the accused affected both his professional practice, his family and his source of income by causing his departure from his TV program “El Jarabe” on Teleradio América, through an abusive use of power.

Zapete demands RD$15 million in damages, which if won will be donated to non-profit organizations that are dedicated to the protection and care for vulnerable children.

The lawsuit states that the former Attorney General, taking advantage of the authority and power, also tried to pressure another employer of his, not linked to the media.