Update: Rains will continue for 24 to 36 hours 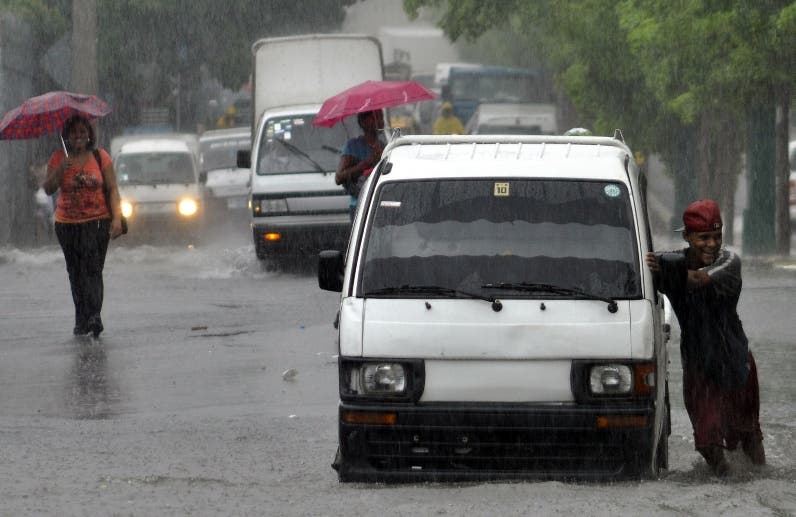 SANTO DOMINGO.- The Emergency Operations Center (COE) reported this Monday that the rains will continue from 24 to 36 hours due to a trough that affects the national territory.

“Due to the heavy rains, a landslide occurred on the San Cristóbal-Palenque highway that cut off the passage with debris and was reestablished by the San Cristóbal Province Fire Department,” explained Manuel Méndez.

The COE director reported that due to the overflow of the May 30 canyon, in the Peravia province, ten houses were flooded.

He also said that some seventeen houses were flooded in Villa Sombrero due to the flooding of the Arroyo Virreina.

“Due to the heavy rains, a landslide occurred, partially affecting a house, located in the February 27 alley of the Zurza sector, there were no injuries,” Méndez reported.

However, the COE recommends that citizens who live in vulnerable areas near rivers, streams, and ravines be vigilant and take the necessary precautionary measures against possible floods and flash floods due to storm Eta’s effects in the country.