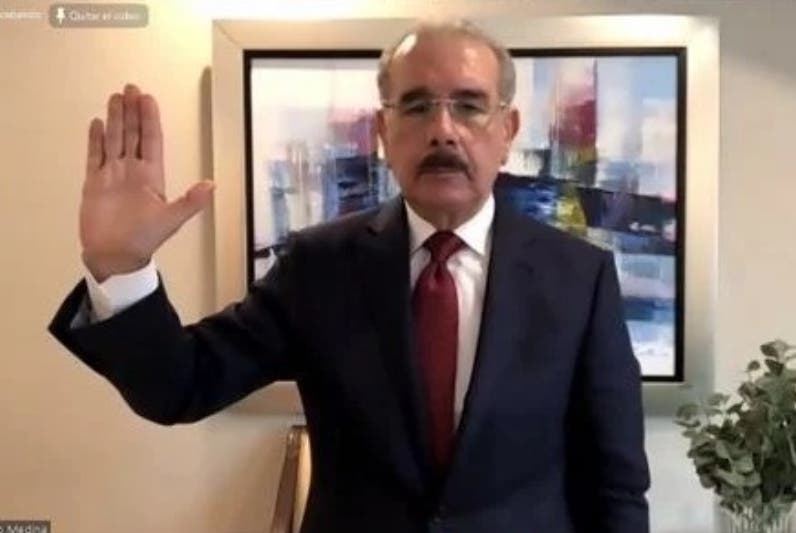 The oath was administered by Parlacen president Fanny Salinas Fernández during an extraordinary session held virtually via Zoom.

The news raises eyebrows given the entity’s history of a do-nothing source of political favors.

Medina and his party were soundly defeated in the July election, as the result of rampant government corruption in his two terms in office.