National Police, along with Public Health close five businesses that failed to comply with curfew and physical distancing in Bani 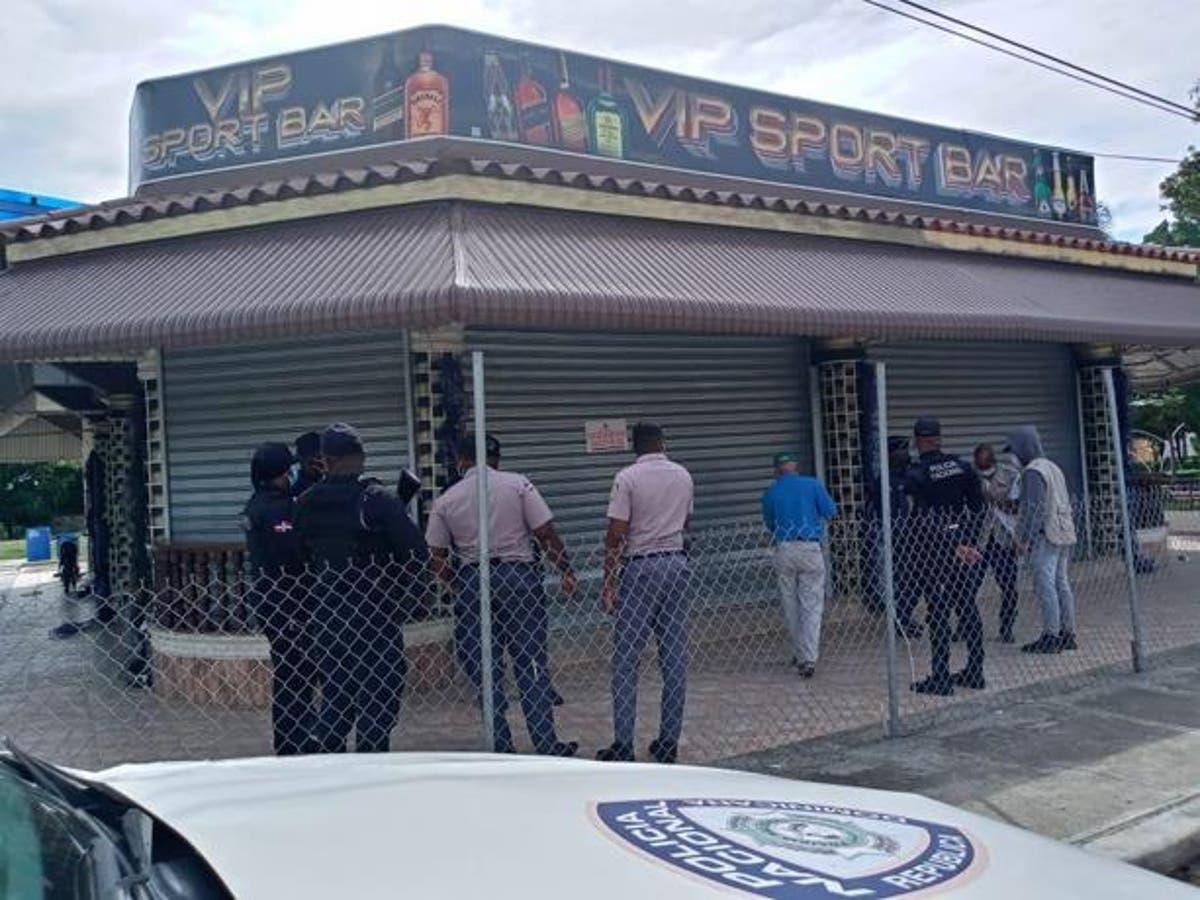 The South Central Directorate of the National Police here, along with Public Health, closed down several businesses for violating the provisions established by the Executive Branch, to prevent the spread of COVID-19.

Listín Diario recently released a report indicating that in Baní people, mainly young people, defied the rains and the rules imposed by the pandemic to go to the entertainment centers, which were crowded with alcoholic beverages.

It has become an almost uncontrollable situation for the police authorities here, that the so-called drinking establishments and colmadones violate the curfew and do not guarantee the use of masks and physical distancing.

This Tuesday, local police report that 5 businesses were closed, including the alcoholic beverage vending center known as El Patrón Lounge Bar, located on Duvergé Street in this city.

Also were closed the Sofoque Drink, El Placer Drink l, Malvin Drink, in Mata Gorda, VIP Sports Bar, in the municipality of Matanzas, according to the police report.

These businesses “violated all the established protocols, among them the curfew, crowding of people, the obligatory use of masks and sale of alcoholic beverages after hours,” indicated the Police Direction of Bani, in an informative note.

The closing ceremony was attended by members of the DICRIM Department, the Preventive Police, the Public Ministry, and Public Health, led by Brigadier General Garibaldi Mancebo Bautista, South Central Regional Director, based in the city of Bani.