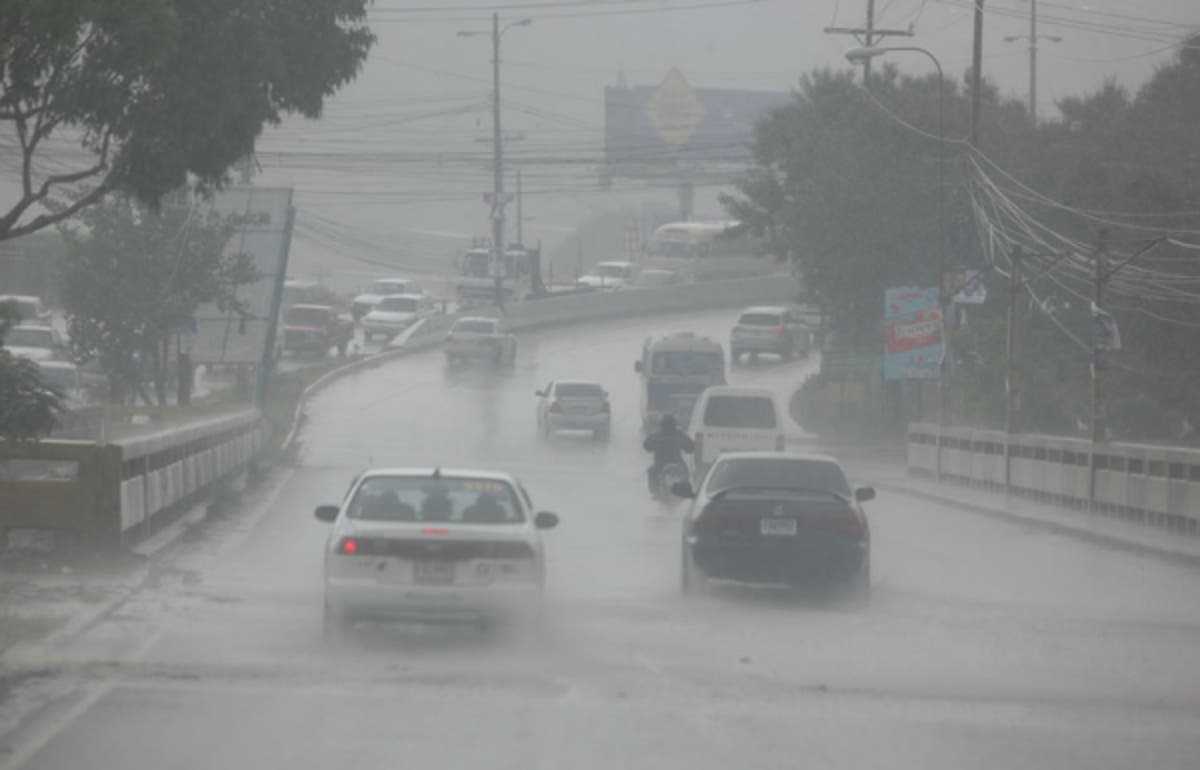 The Emergency Operations Center (COE) increased the yellow alert levels due to the active tropical wave that affects the country and the effects of a trough at different levels of the troposphere, will continue to generate clouds for the rest of the day and into the night accompanied by moderate to heavy downpours.

The agency reported that the provinces on yellow alert rose to 12 and that those that are in green decreased to the same number.

The COE reported that due to the effects of the rains, a total of five houses were completely destroyed and that 747 were affected.

It also indicated that 3,735 people were evacuated from their residences and that six communities are incommunicado.