The deadline to accuse “The abuser” is running out 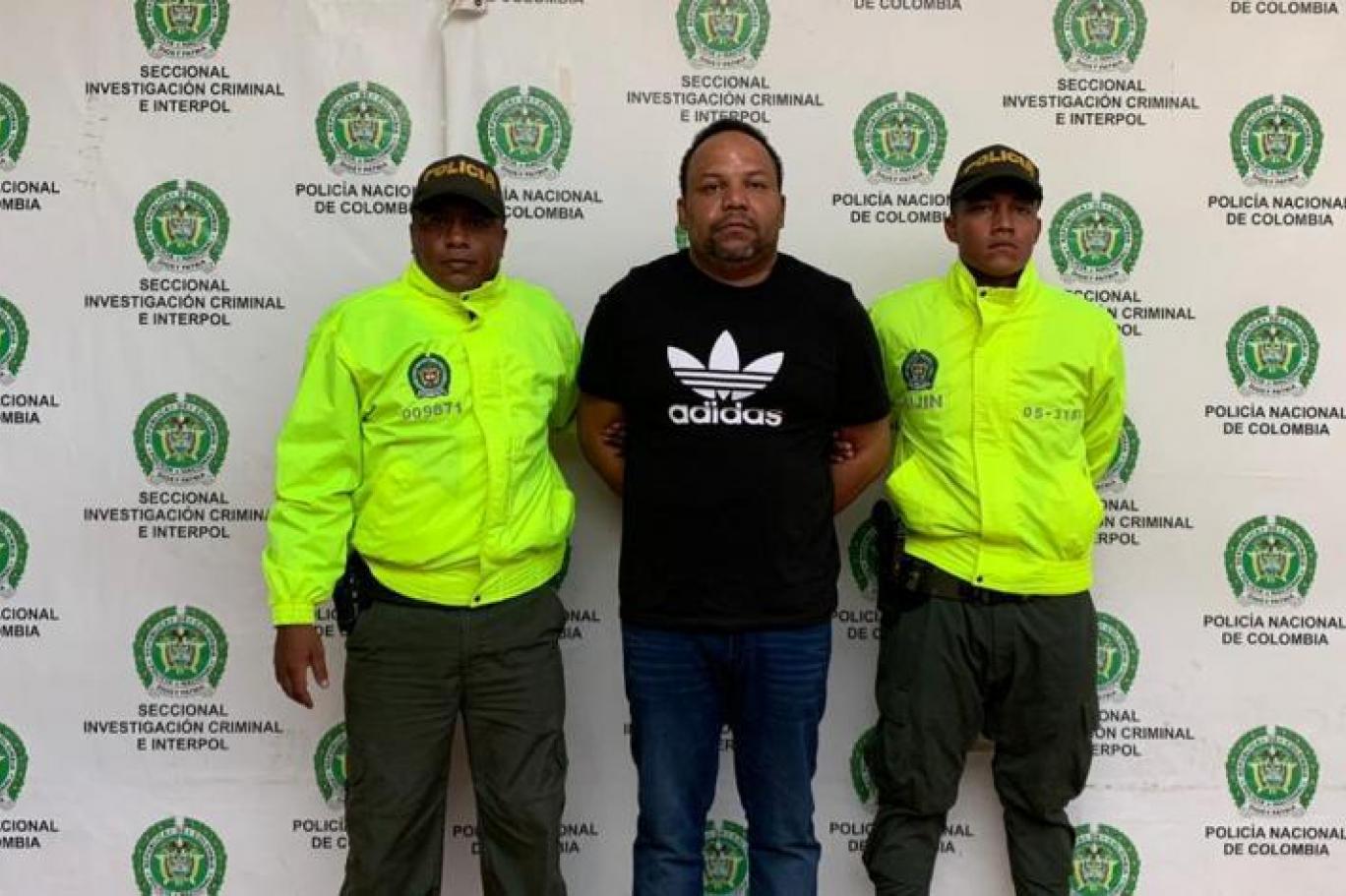 The public prosecutor only has one day left to present the accusation against those involved in the drug trafficking and money laundering network led by César Emilio Peralta (El Abusador), which was dismantled in August 2019.

At the end of October, the Fourth Investigating Court of the National District granted an extension until November 12 for the Prosecutor’s Office and the Specialized Anti-Money Laundering and Terrorism Financing Office accusation.

On that occasion, Judge Yanibel Rivas accepted a request from the Public Prosecutor’s Office. It required more time to deepen the investigations and gather evidence. Until yesterday afternoon, the instance had not been deposited in the Presidency of the Courts of Instruction, which will be responsible for empowering a court to hear the preliminary hearing through a lottery.

With the accusation’s presentation, the public prosecutor concludes the investigation of the process and begins the preliminary hearing phase. It will be determined whether or not to open a trial, in which the judges will establish the guilt or innocence of the accused. Those involved are serving a measure of coercion, some in preventive detention, and others released on bail. Several of those implicated agreed to go on extradition to the United States have opened criminal proceedings in that country voluntarily.

Among those subjected to court is the partner of César el Abusador Marisol Franco, along with several employees of their businesses.