Bank robbery in Santiago- no arrests yet 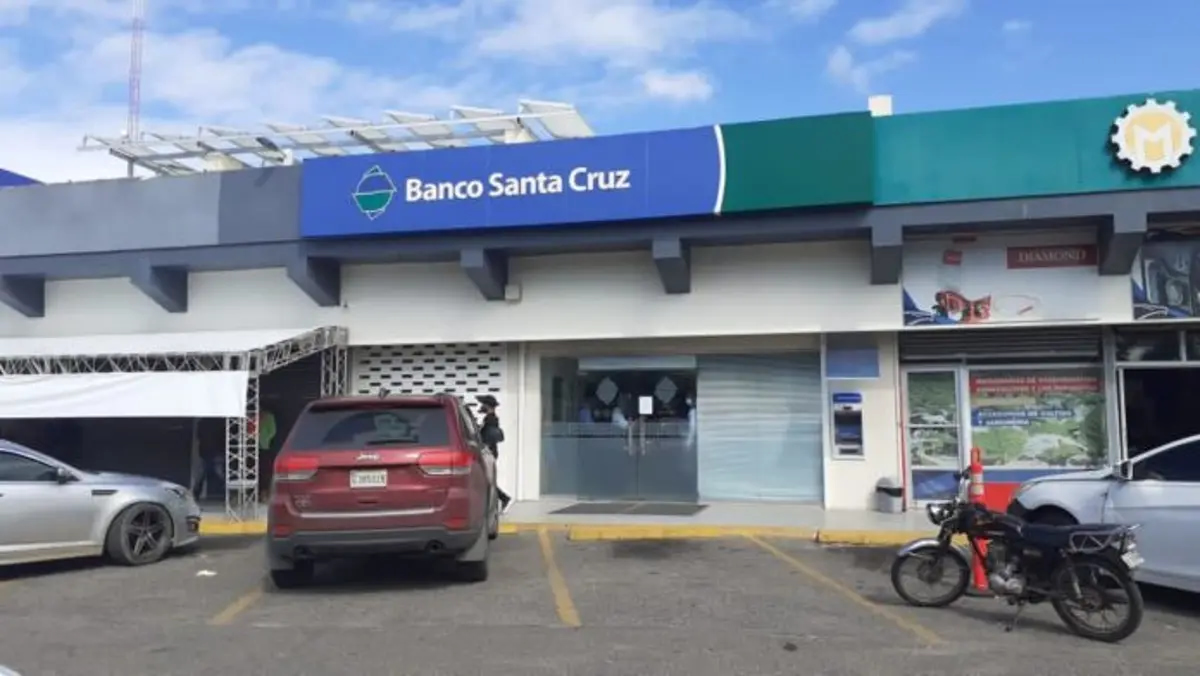 Four armed individuals robbed a branch of Banco Santa Cruz on Friday afternoon in the Las Colinas sector of Santiago, from where they stole one million 287 thousand pesos and three thousand 800 dollars.

The robbery at the premises of the financial institution was recorded at 2:00 in the afternoon when several employees were in their lunch break.

Witnesses who observed the incident said that the men were traveling in two cars, in which they fled to an unknown destination.

The Prosecutor’s Office and technicians of the Scientific Police began the survey and analysis of the videos of the security cameras to identify the authors of the robbery.

The authorities detained the two guards for investigation purposes.