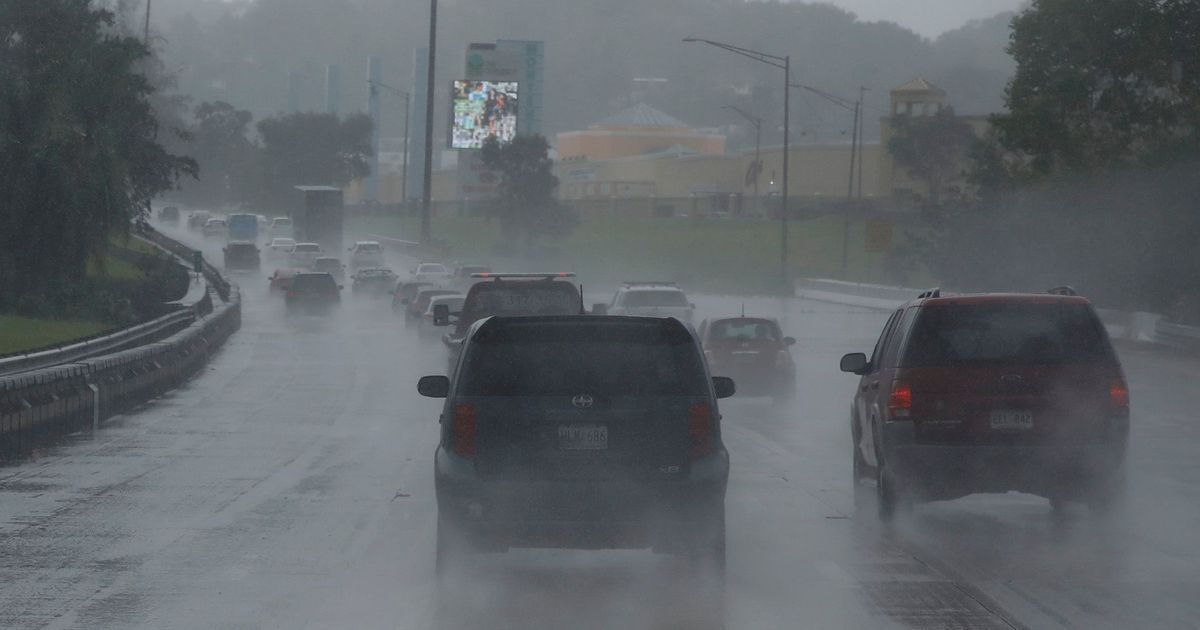 The National Meteorology Office (ONAMET) said that today a tropical wave or possible cyclone and a trough would affect the occurrence of downpours, thunder, lightning, and gusts of wind in the southeast, southwest, the Central mountain range, and border demarcations.

Residents in vulnerable areas are recommended to adopt measures that prevent loss of life and property damage; they are urged not to cross rivers, streams, and gullies that present high volumes of water and withdraw from areas with slopes where landslides may be registered.

Strong waves. Strong winds and abnormal waves will be registered on the Atlantic and Caribbean coasts. The fragile and small vessels are urged to remain in port from Cabo San Rafael, La Altagracia, to Monte Cristi.
Damage. Among the damages caused by the rains are 26 out-of-service aqueducts that, according to the National Institute of Potable Waters and Sewers (Inapa), affect 294,632 users.