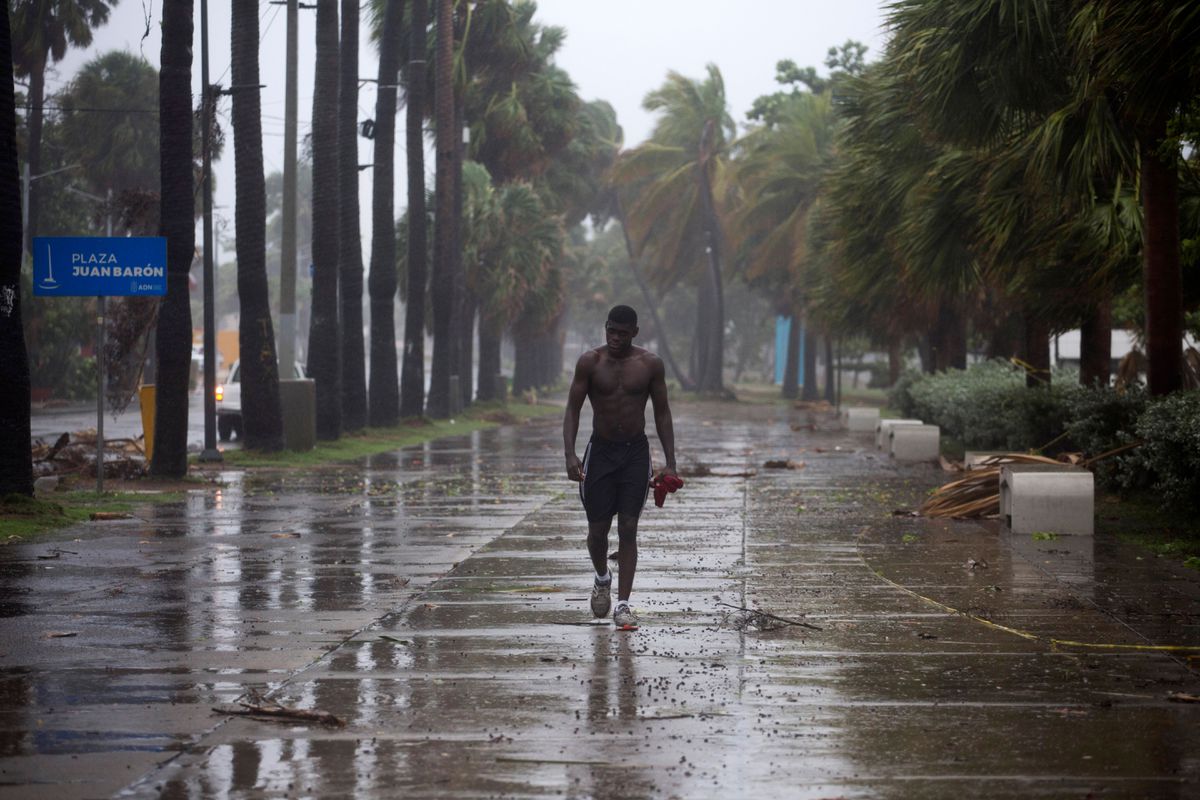 The Emergency Operations Operations Center (COE) lowered the alert provinces to seven, and the National Meteorology Office (Onamet) predicts that today only short-lived showers will occur over the Central mountain range and areas of Los Haitises.

They recommend that residents in vulnerable areas or near rivers, streams, or ravines adopt the necessary measures to avoid loss of life and property damage due to floods and landslides.

The Atlantic and Caribbean coasts will register strong winds and abnormal waves, so it is recommended that operators of fragile and small boats stay in port, from Cabo San Rafael, La Altagracia, to Punta Gorda, Miches and from Miches to Monte Cristi navigate with caution. , close to the perimeter without venturing out to sea.

In La Victoria, the overflow of the Toza, Cabón, and La Yuca rivers kept San Pablo, and Cabón cut off last night.