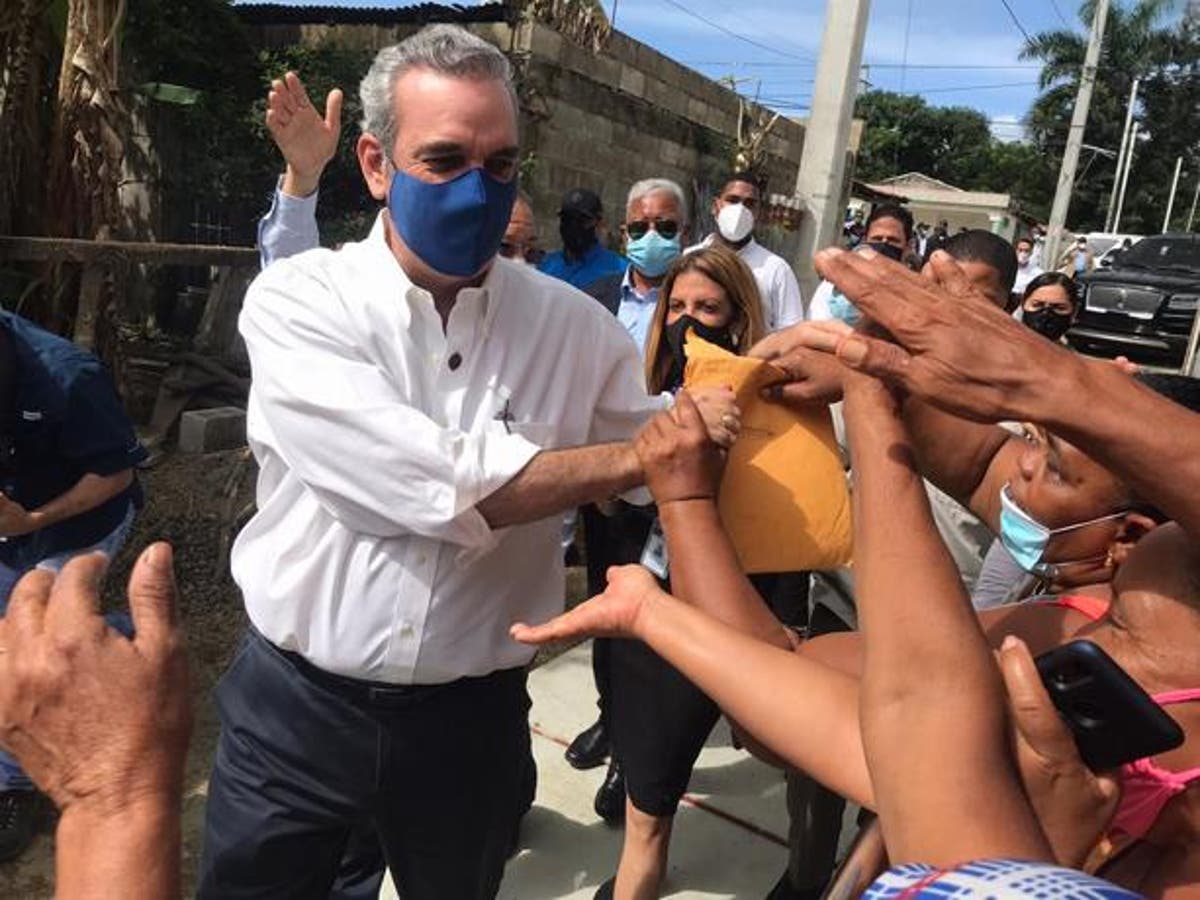 The President of the Republic, Luis Abinader, recognized that the medium and small businesspeople are better payers than the big ones. The statistics support a situation that he assured.

The president concluded this afternoon his two-day visit to the city of San Francisco de Macorís, in the province of Duarte, where he promised to rebuild 500 homes and support medium and small businesses.

At this Saturday’s activities, President Luis Abinader said there would be a unique program to financially support beauty salon owners throughout the country so that none will abandon their training due to a lack of resources.

In another aspect, the President of the Republic expressed that the medium and small companies are the most significant support of all societies, being the primary source in the generation of jobs.

He expressed himself in these terms when he gave more than 18 million pesos to the members of the Mypimes of the Duarte province, in an act held in the halls of the Franco-Macorisan municipal palace.

The head of state said that the 500 homes to be rebuilt in the province would be part of the 30,000 that will be improved throughout the country under the “Dominicana Se Reconstruye” program.

Abinader immediately gave several remodeled houses to several families in a sector of the northern part of this city.

The president expressed no greater satisfaction for a family living in poverty than to have a roof of their own that guarantees them a modest life.

The head of state also held a meeting with the leadership and members of PRM, to which the press did not have access.

Throughout the extended day developed by the president, he was accompanied by the province’s leading civil authorities and the municipality.