Onamet: There will be little rain activity today 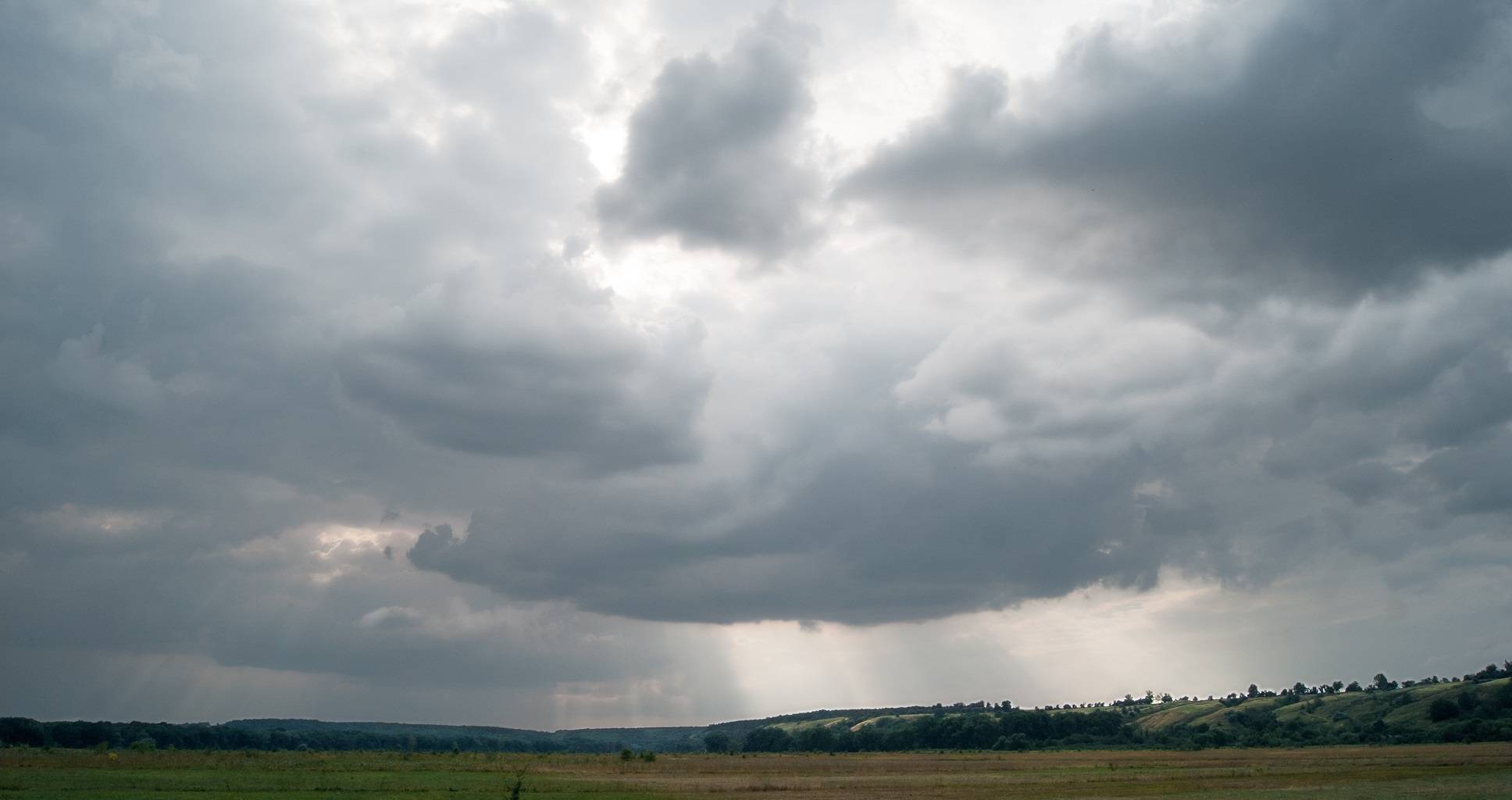 The National Meteorological Office (ONAMET) predicted that the environment remains favorable for rainfall to continue to be reduced, with the right weather conditions prevailing in several locations in our territory. This is due to the influence exerted by the anticyclonic system.

However, the office indicated that there might be slight increases in clouds capable of inducing isolated episodes of brief showers in sectors of the northeast, southeast, and the Central mountain range again afternoon.

Onamet pointed out that good weather conditions will persist for Monday due to the influence of the anticyclonic circulation. Therefore, no significant rains are forecast. Only the east/southeast wind that transports cloudiness to the Dominican territory could give rise to isolated showers of short duration over the northeast, southeast, and the Central mountain range.

He also pointed out that a tropical wave will approach next Tuesday, followed by a surface trough. Both systems will reach the eastern part of our country to provide a slight increase in humidity that, in addition to the effects of the trade winds, will lead to the occurrence of scattered showers and isolated thunderstorms in localities in the provinces of the Central mountain range, the northeast and southeast regions, mainly in the afternoon.

He also reported that  IOTA  has strengthened and is now a  hurricane  Category 1, located about 445 km to the east of Providencia Colombia, has maximum sustained winds of 130 km/h shifting to the west 9 km/h. Due to its location and trajectory, this system does not represent a danger for the Dominican Republic.