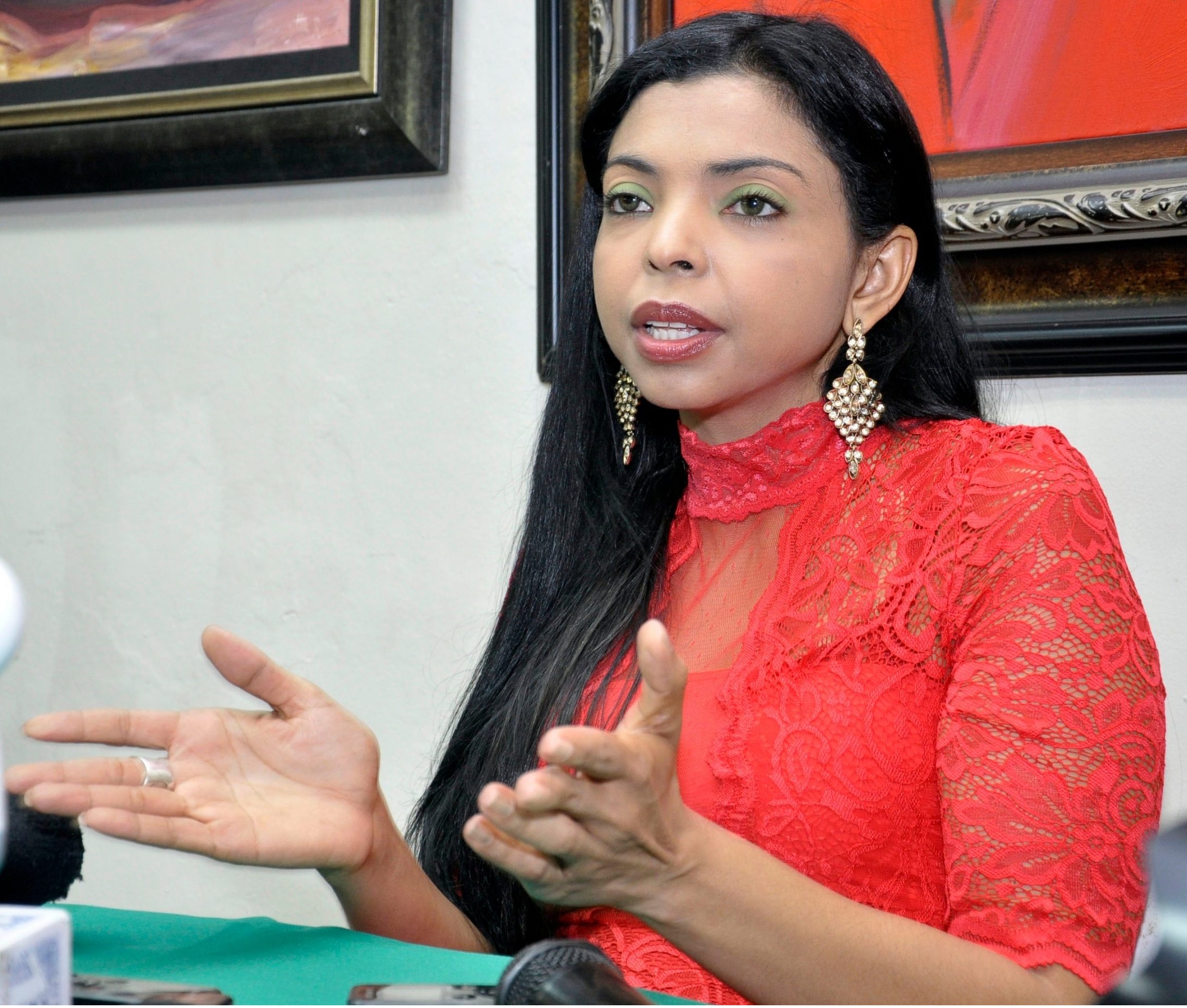 Santo Domingo.- Two tweets by the prosecutors in the corruption case against former govt. officials hint at the first arrests for illicit enrichment.

“Let’s get going… we’re not going to let you down!,” wrote on November 14 the deputy prosecutor Yeni Berenice Reynoso.

The comment by the former prosecutor of the National District comes a day after the specialized prosecutor for the prosecution of administrative corruption, Wilson Caamacho, also used Twitter to refer to the responsibility he has to investigate acts of corruption.

“Investigating corruption is exhausting, complex, challenging. This work demands soul, heart and life; It demands that we do our best to do things right, to raise the bar. The moment also implies being aware of our obligation and historical responsibility,” Caamacho tweeted on November 13.

They are the two prosecutors who direct the interrogations carried out on present and past officials to justify the origin of their assets, some being cited on more than one occasion.