Valdez Albizu: RD economy will be the fastest to recover in the region 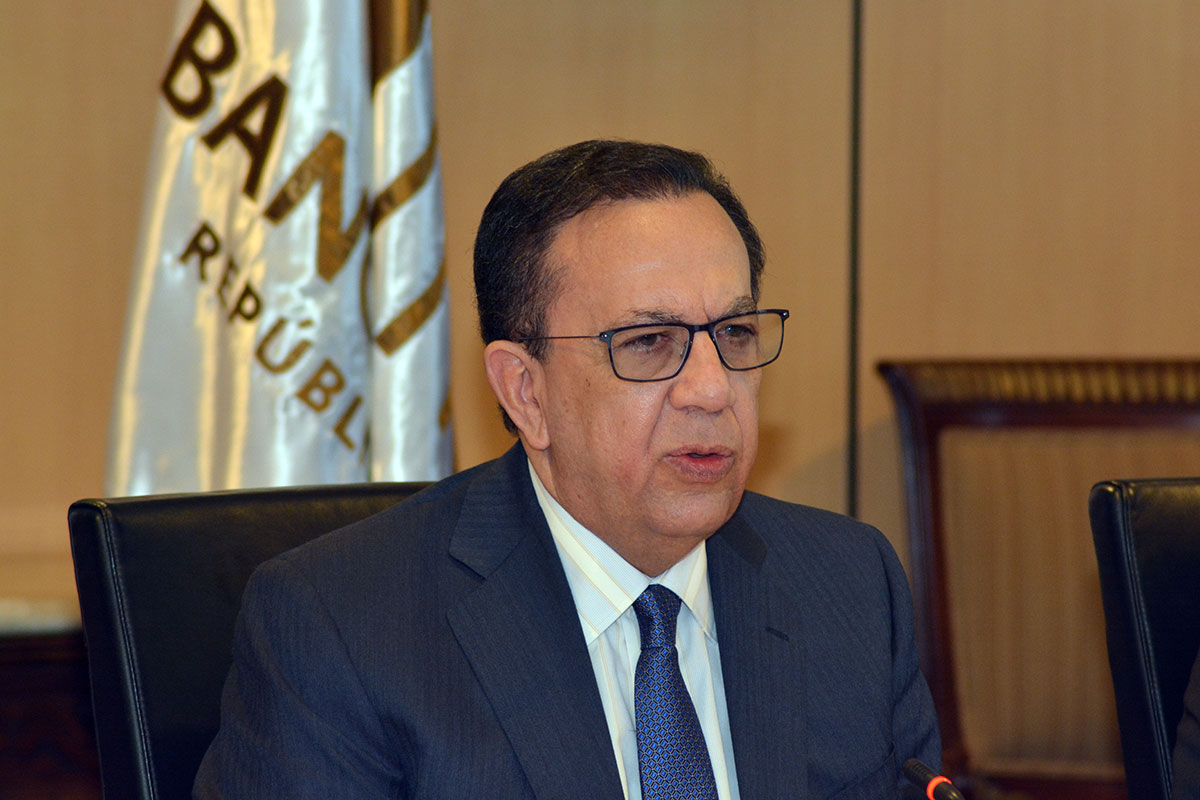 Valdez Albizu offered these statements during a speech in the framework of a cycle of videoconferences on Central America and the Caribbean organized by the Bank of America Securities, which is aimed at managers of major banks and investment funds worldwide.

During his virtual address, Valdez Albizu reviewed the implementation of monetary measures to face the impact of Covid-19 and offered vital information on the country’s prospects.

In his presentation, the governor pointed out the reduction to a historical level of the monetary policy rate, by decreasing 150 basis points, from 4.50% to 3.00% annually. Likewise, it reported that the broadest economic stimulus plan in Central America and the Caribbean had been implemented by providing liquidity in national currency for about RD $ 190 billion (more than 4% of GDP), which has helped to boost private credit in addition to encouraging refinancing at lower interest rates and more favorable terms for debtors affected by the crisis.

To this end, RD $ 144 billion have been disbursed to date to households and strategic sectors such as construction, tourism, manufacturing, commerce, and MSMEs, benefiting approximately 54,000 credit subjects.

Price stability and in the foreign exchange market

Valdez Albizu reported that accumulated inflation to September was 3.74%, while annualized inflation to September stood at 5%, influenced by transitory shocks in the production of some foods affected by the drought at the beginning of the year and later by tropical storms Isaías and Laura. In this sense, he explained that the Central Bank’s forecasts and the expectations of economic agents indicate that inflation would converge to the center of the target range of 4.0% +/- 1.0% during the year 2021, giving enough space for conditions to be maintained for favorable monetary policies that drive domestic demand.

Among his assessments, the governor was emphatic in pointing out to international investors that “the BCRD does not expect additional exchange pressure, neither for the remainder of 2020 nor for the next year 2021, when foreign exchange generating activities will continue to improve.” Likewise, he highlighted the active participation of the Central Bank in the exchange market at times of most significant uncertainty due to the pandemic, which, added to the dynamism of remittances and the recent improvement in exports, has been vital in maintaining the relative stability of the exchange rate.

Regarding the economic reactivation, Governor Valdez Albizu reported that in September, the interannual variation of the Monthly Indicator of Economic Activity (IMAE) was -5.6%, registering a substantial improvement of 24.2 percentage points compared to -29.8% in April, that is, a five times smaller drop compared to the most critical economic moment due to the pandemic. Going forward, the economy is expected to continue to improve steadily as the recovery of the productive sectors consolidates, driven by the Central Bank’s easing measures and in coordination with the Government’s fiscal policy.

In that sense, Valdez Albizu highlighted the titanic work that the President of the Republic Luis Abinader and his government team are doing to promote foreign investment, promote rapid recovery of tourism and support the execution of critical projects through Public Alliances Private, as is the case of the Ámbar highway, which will link Santiago de los Caballeros and Puerto Plata, as well as the development of the Port of Manzanillo as a logistics and foreign trade center for the entire northern region.

He also indicated that the reactivation of public investment through the execution of road infrastructure projects, such as the expansion and readjustment of highways and the construction of the Baní and Azua ring roads, will contribute to boosting the vital construction sector. , key due to its multiplier effect on the rest of the productive activities.

The implementation of these economic policies, together with the gradual normalization of tourism, will allow the financial recovery process to accelerate during 2021, registering an economic growth of more than 6.0%, higher than its potential, in a context of strong fundamentals and the maintenance of macroeconomic stability. “This is an economy whose future you can bet on and invest in because of its proven resilience,” said the governor.

Performance of the external sector better than expected

Valdez Albizu indicated that the balance of payments shows the country’s excellent resilience capacity, highlighting the dynamism of remittances that grew 36.1% year-on-year during October and reached about the US $6,639 million during January-October. It also reported that free zone companies are operating at more than 90% capacity and that their exports increased by 9.8% during September. As a result of this positive performance, it is expected to close 2020 with a current account deficit of around 3.0% of GDP, while an approximate deficit of 2.5% of GDP is projected for the year 2021.

On the other hand, he pointed out that direct foreign investment continues to flow into the country, reaching US $ 2,066 million in January-September, an amount that allows financing the registered current account deficit for more than two months. The Central Bank foresees that foreign investment will close the year at around US $ 2,500 million, which is the average of the last decade, reflecting investors’ confidence in the Dominican economy’s capacity to successfully face the challenges derived from the current complex and explosive environment.

Optimistic with the project to modify the BCRD Recapitalization Law

Given the interest of investors regarding the progress in modifying the Central Bank Recapitalization Law, Governor Valdez Albizu reported that the new Law proposal was recently approved by the Senate and is expected to be known soon by the Chamber of Deputies.

To this end, he explained that the Central Bank sent the Chamber of Deputies an opinion report on the main elements of the project, explaining that this proposal allows solving, in a fiscally viable way, the problem of quasi-fiscal losses of the Central Bank in approximately seven years, at the same time that the issuing entity would be able to capitalize in less time than that observed in other countries in the region, such as Chile and Mexico.

At the end of his presentation, Valdez Albizu expressed to international investors his conviction that the public policies that are being implemented, together with the strength of the fundamentals of the Dominican economy, will contribute to resuming the path of sustained growth in a context of macroeconomic stability. In this sense, he urged international investors to continue trusting the Dominican Republic, an attractive, safe, and reliable destination for investment.